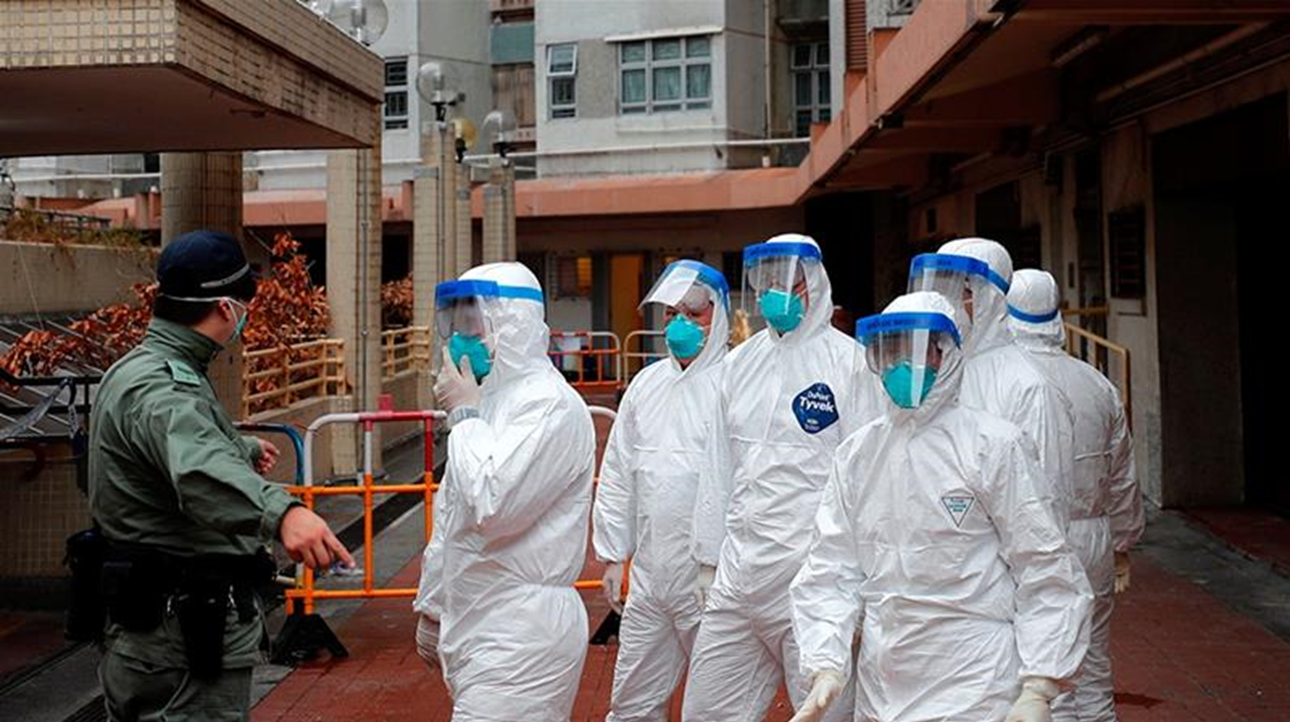 INDIANAPOLIS--No one in Indiana has been confirmed to have coronavirus. The Centers for Disease Control gave an update Tuesday, saying they do not believe the disease is spreading in the United States, and that Indiana is not one of the six states affected.

"We do not have widespread transmission here in the United States," said CDC Deputy Director Dr. Ann Schuchat. "We are currently operating under a strategy of trying to delay the arrival of individual cases and to slow the spread of cases, should they occur."

What may make people in Indiana less susceptible to getting the virus is the relatively low physical contact with China.

"Of the 13 cases here in the United States, 11 occurred in individuals who had themselves traveled in Hubei Province or in Wuhan," said Schuchat.

Wuhan is where the virus originated.

Another factor insulating Indiana is the lack of direct flights between Indy and China.

"We have efforts going on at airports around the country, primarily at 11 airports where direct or indirect flights from China or passengers originating in China are arriving," said Schuchat. "We're working with the Customs Border Patrol and the Dept. of Homeland Security in conducting screening to look for ill people."

More than 1,000 people have died from the illness, which surpasses the number from the SARS outbreak in 2003. Many of the people infected are in critical condition.

Though no cases have been confirmed in Indiana, the CDC did confirm a case or cases in Illinois.