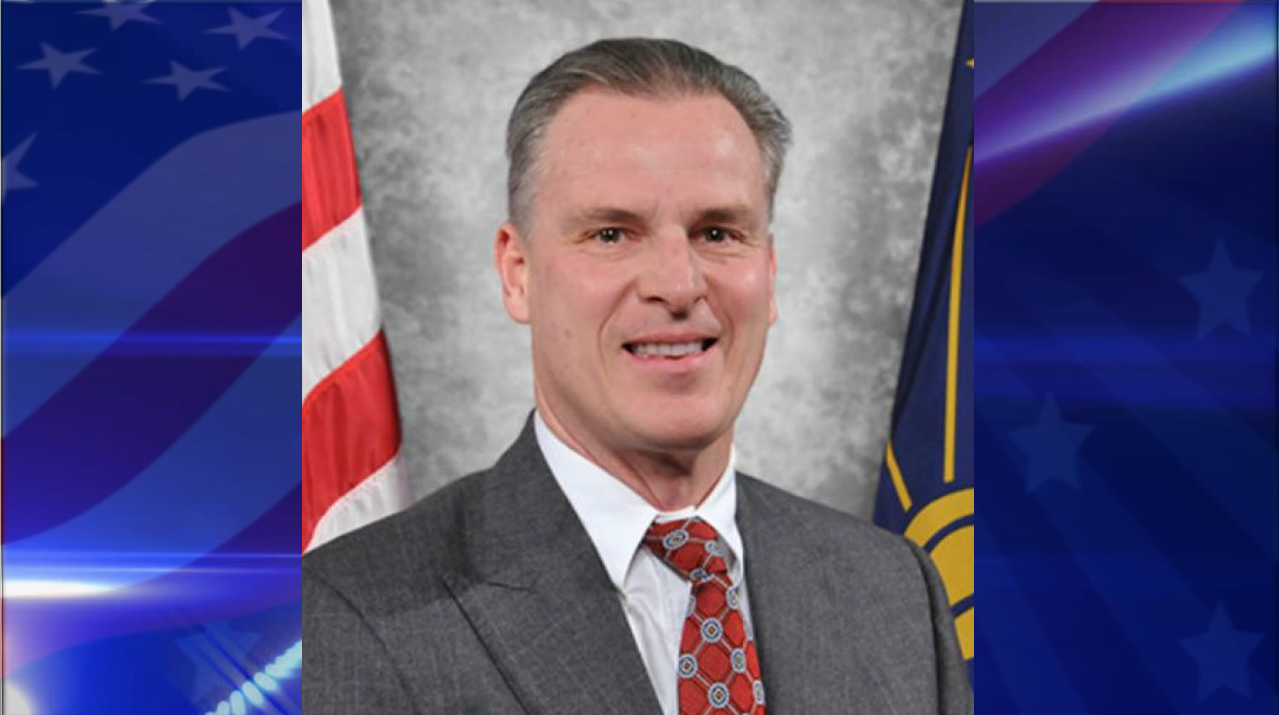 ZIONSVILLE - One of the candidates for Susan Brooks' seat in Congress is stepping aside -- at least for now.

Former Workforce Development Commissioner Steve Braun says an unspecified issue turned up during his annual physical, and says he's suspending his campaign for a few months.

It's not clear whether the brother of Indiana Senator Mike Braun still plans to run -- the filing deadline is February 7, with the primary taking place May 5. Braun wasn't immediately available for comment, but a written statement describes his campaign in the past tense, saying he ":had hoped to offer the voters of the 5th district both a somber and serious discussion about where we stand in the life of our nation, as well as a series of meaningful proposals for how we might set things right, if only we could summon the political courage."

Braun ran for Congress last year when Republican Todd Rokita gave up his seat to run for the Senate. While Rokita lost to Mike Braun in a three-way Senate primary, Steve Braun finished second in a seven-candidate House primary to Jim Baird, who went on to win the seat in November.