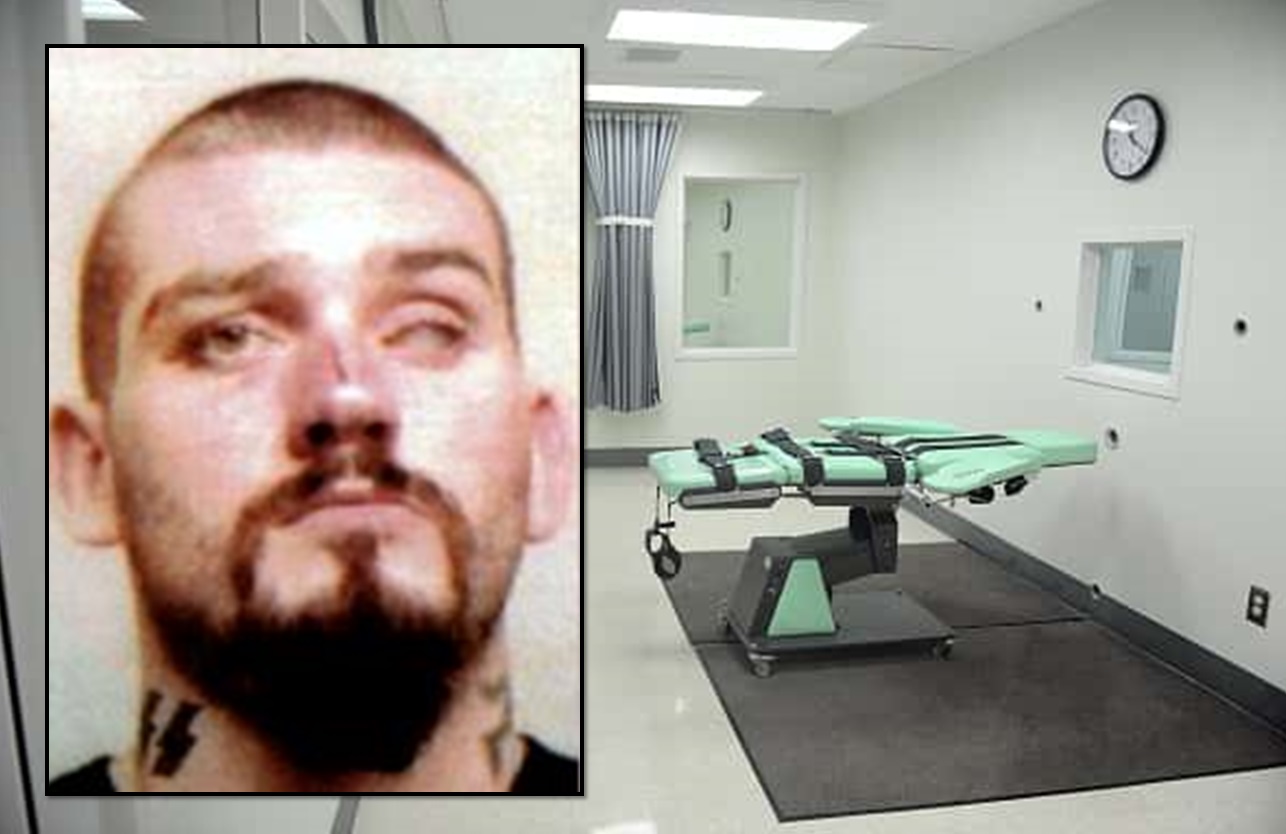 TERRE HAUTE --The execution of Daniel Lewis Lee is off again. A federal judge said Monday morning there are still legal issues to resolve before the first federal executions in 17 years can happen.

The execution had been scheduled for 4 p.m. at the federal prison in Terre Haute.

Lee, 47, was convicted in the 1996 murders of an entire family in Arkansas, including their eight-year-old daughter.

"The most likely way that the executions would be halted, if all three of them are going to be halted, is the challenge to the lethal injection protocol that's currently pending in the federal court in Washington," said Robert Dunham, executive director of the Death Penalty Information Center, in a Friday interview.

The executions have been pushed by the Dept. of Justice and the Trump administration, despite several legal and logistical problems, said Dunham.

One of those is the lawsuit regarding pentobarbital, and the one-drug method that was expected to be used to circumvent the three-drug process that is caught up in lawsuits filed on behalf of inmates.

Pentobarbitol, which may be problematic, may be responsible for botched executions or stalled executions in Texas and Georgia.

The drug may cause a burning sensation, based on comments from prisoners who were being injected, and may also cause a foam to form in the lungs and expand into the esophagus, causing suffocation.

Dunham said the government has also faltered in consideration of the personnel involved in the executions, and their training.

"What the federal government here has done has scheduled three executions over five days, which corrections officials have told the administration magnifies the risk that something will go wrong and they won't have time to correct it before the other executions scheduled within the same week," said Dunham.

Dunham said it is highly traumatic for the people involved to put a person to death and to have to participate in three executions in five days puts their mental health at risk.

He also said the government would lose nothing to wait until after the pandemic.

"The federal government has chosen to bring people in from across the country to witness the executions three times in the space of one week and they're being brought into a facility that already has COVID-19 in it," he said.

He said the tight schedule and quick movements by the administration has also given the courts little time to consider issues of Constitutionality.

The execution of Lee is the first of three scheduled for this week.