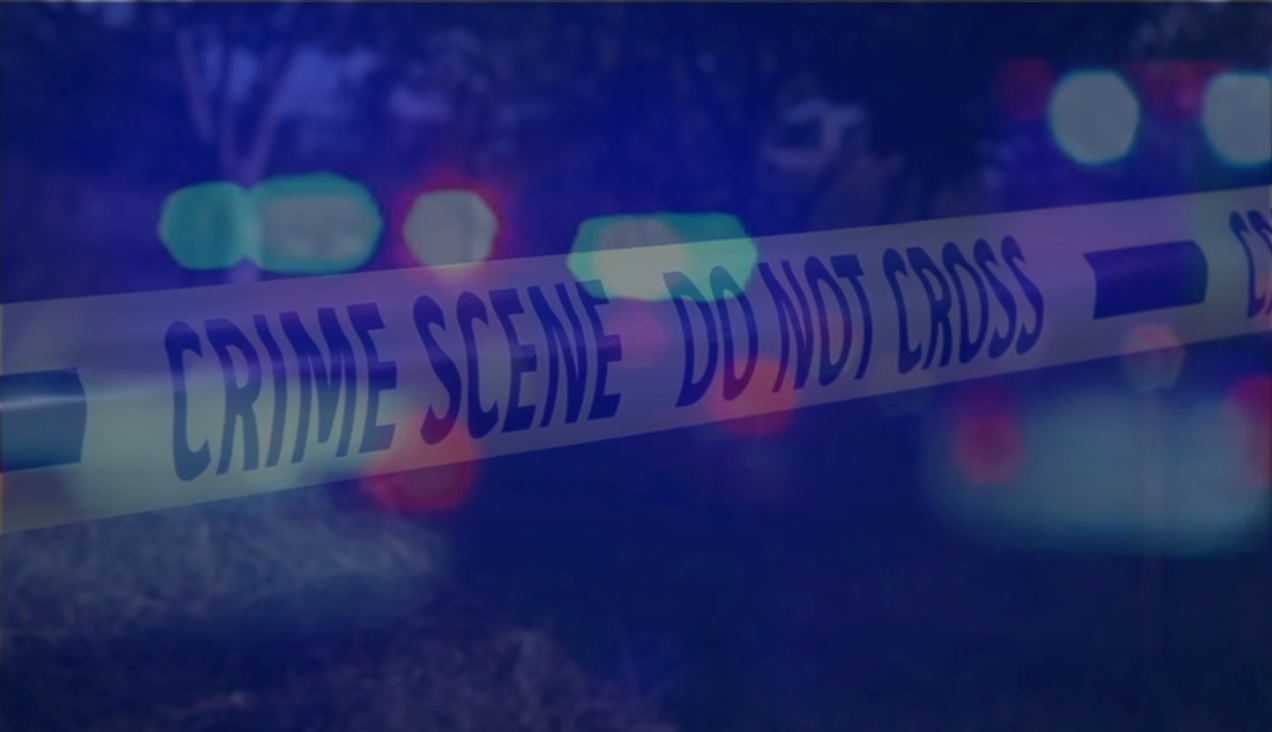 OAKLAND CITY -- Indiana State Police are investigating a shooting involving a police deputy in Pike County over the weekend.

It happened Sunday afternoon at a home outside the town of Oakland City.  The Pike County Sheriff's Office received a 911 call from the home of Michael Faries', who said someone was shooting at him.   When police arrived at this home, they went inside and shots were fired.

Faries died in the incident, but there's been no word on the officer who shot him.

Police recovered a handgun at the scene.