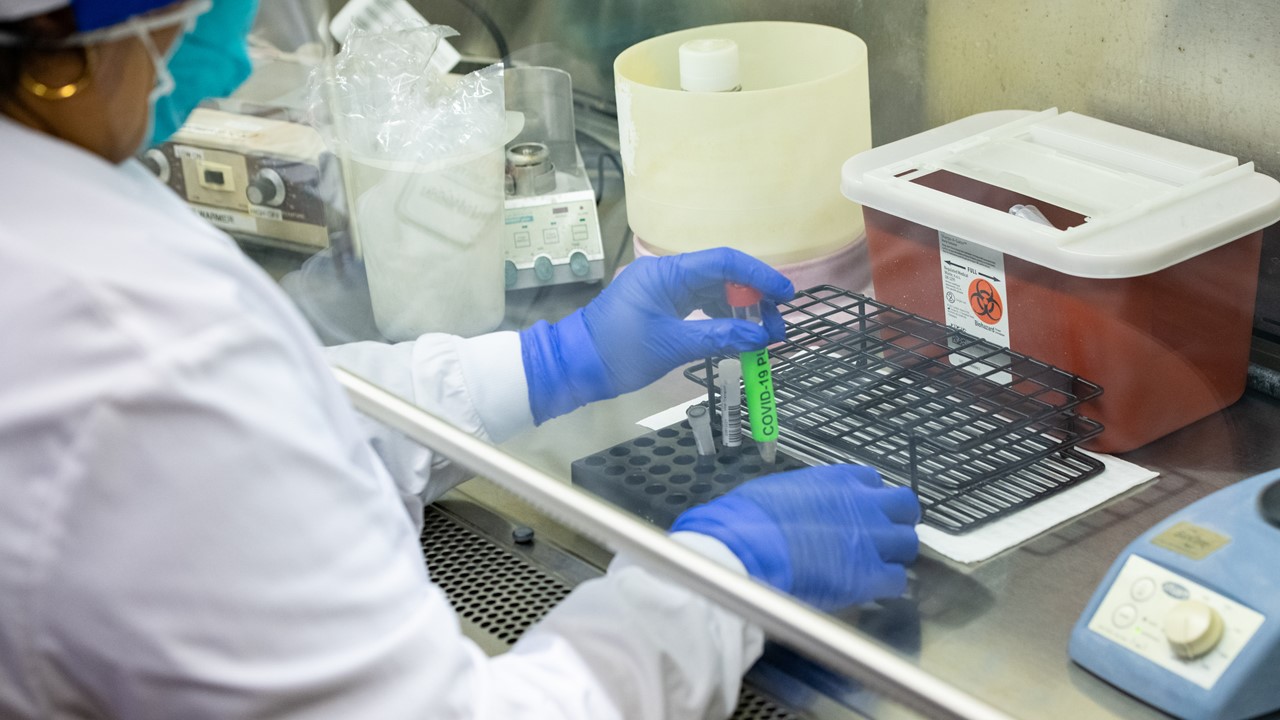 STATEWIDE  – Indiana says it has the lab capacity to test nearly three times as many Hoosiers for coronavirus. But there are supply issues keeping that from happening.

Technicians need to wear masks and gloves to give you a coronavirus test, and state health commissioner Kristina Box says there aren’t enough to go around. There also aren’t enough of the extra-long swabs used to reach deep into the nose to get a sample. Box says she’s working with the Federal Emergency Management Agency to try to get more.

“The federal government has taken over the supply of a lot of this,” Box says. “It’s not a question of money. I have plenty of money. If I can find them, I buy them.”

Shorter swabs can be used in a pinch, but Box says they aren’t as reliable, especially in people who aren’t yet exhibiting symptoms. She says studies indicate the shorter swabs miss about 60% of those cases.

Box says to reopen businesses safely, the state needs to be able to trace people who have been in contact with virus patients so they can isolate themselves, instead of having to lock down the entire population. If the state can’t identify those patients in the first place through testing, the contact tracing can’t happen.

Box says the state has lab capacity to process 63-hundred tests a day. It’s actually testing about a third of that. Box says the department’s official guidance to doctors is to test patients they suspect have the virus, but she says the decision to order a test is ultimately up to doctors’ professional judgment.

Governor Holcomb is hinting there’ll be an announcement Thursday on lining up more masks and gloves.