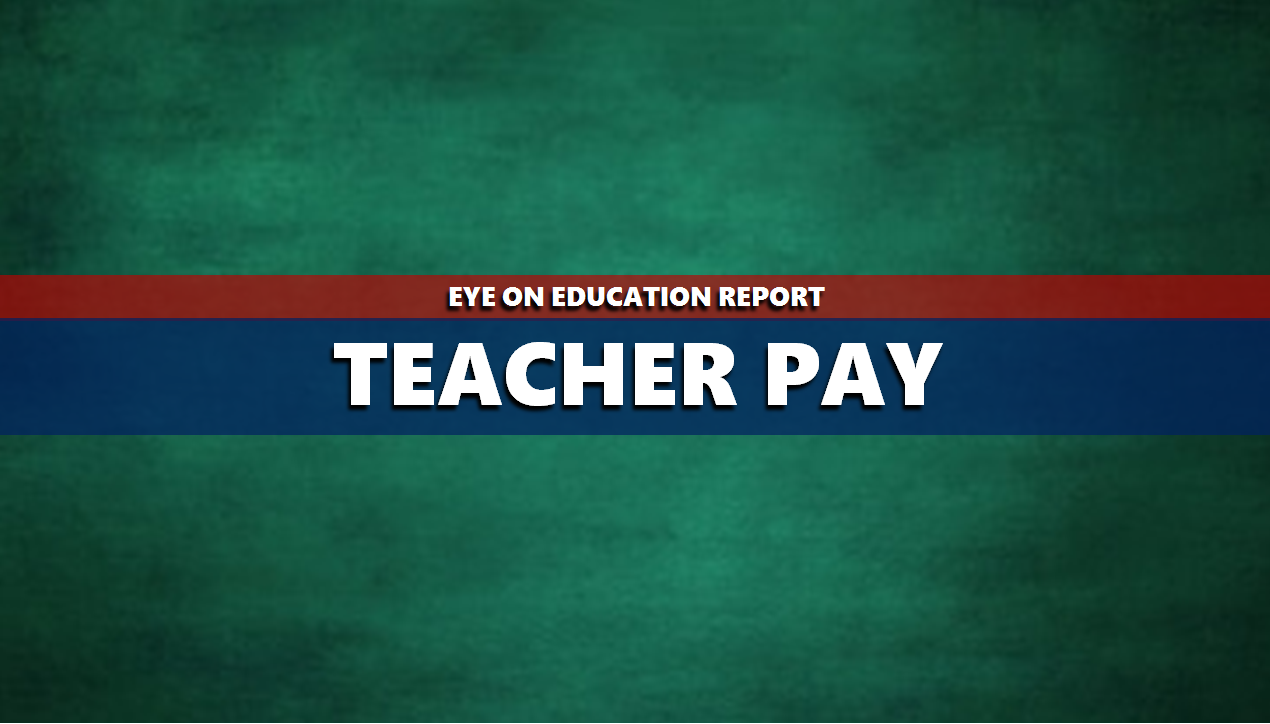 STATEWIDE -- About 150 people gathered to listen to ideas for giving teachers a raise, and to offer ideas of their own.

The meeting at Ivy Tech in Indianapolis was the first of three town halls a 14-member teacher pay commission created by Governor Holcomb will hold around the state. Chairman Michael L. Smith says the ideas proposed have all been floated before, but he says that's a good thing -- it shows that the commission, and the policymakers who have considered the issue before, have been on the right track. He says the meeting did get across the urgency of addressing the problem instead of being intimidated by its complexity. And Smith says teachers made the point it's not solely about getting paid more, but bringing predictability and certainty to the salary structure.

Indiana State Teachers Association president Keith Gambill says the old seniority-based "step increase" system wasn't perfect, but it allowed teachers to know what they could expect if they chose an education career. Now, he says, teachers don't know whether or how much their salary will go up each year. He says the uncertainty is compounded by the state takeover of school funding, enacted as part of the effort to bring spiraling property taxes under control. With state budgets not finalized until the end of April, he says schools don't know until late in the process how much they'll have to work with.

Gambill lays much of what he calls a "slow bleed" in teacher pay at the feet of former Governor Mitch Daniels' sweeping education and budget changes, including private school vouchers, charter schools, limits on the scope of collective bargaining, and the property tax caps added to the state constitution in 2010.

And Gambill says the state could free up more money for teachers by scaling back standardized testing. He says ILEARN and a battery of other tests cost both the state and local school districts, as schools invest resources in preparing for the exams.

Some speakers suggest the state could boost take-home pay with a big tax credit for teachers. Others urged the commission to look at state help for non-classroom expenses so school boards can focus on paying teachers. Stlll others say schools need to get a handle on health care costs.

The commission will hold another hearing Saturday in Evansville and next week in Elkhart.