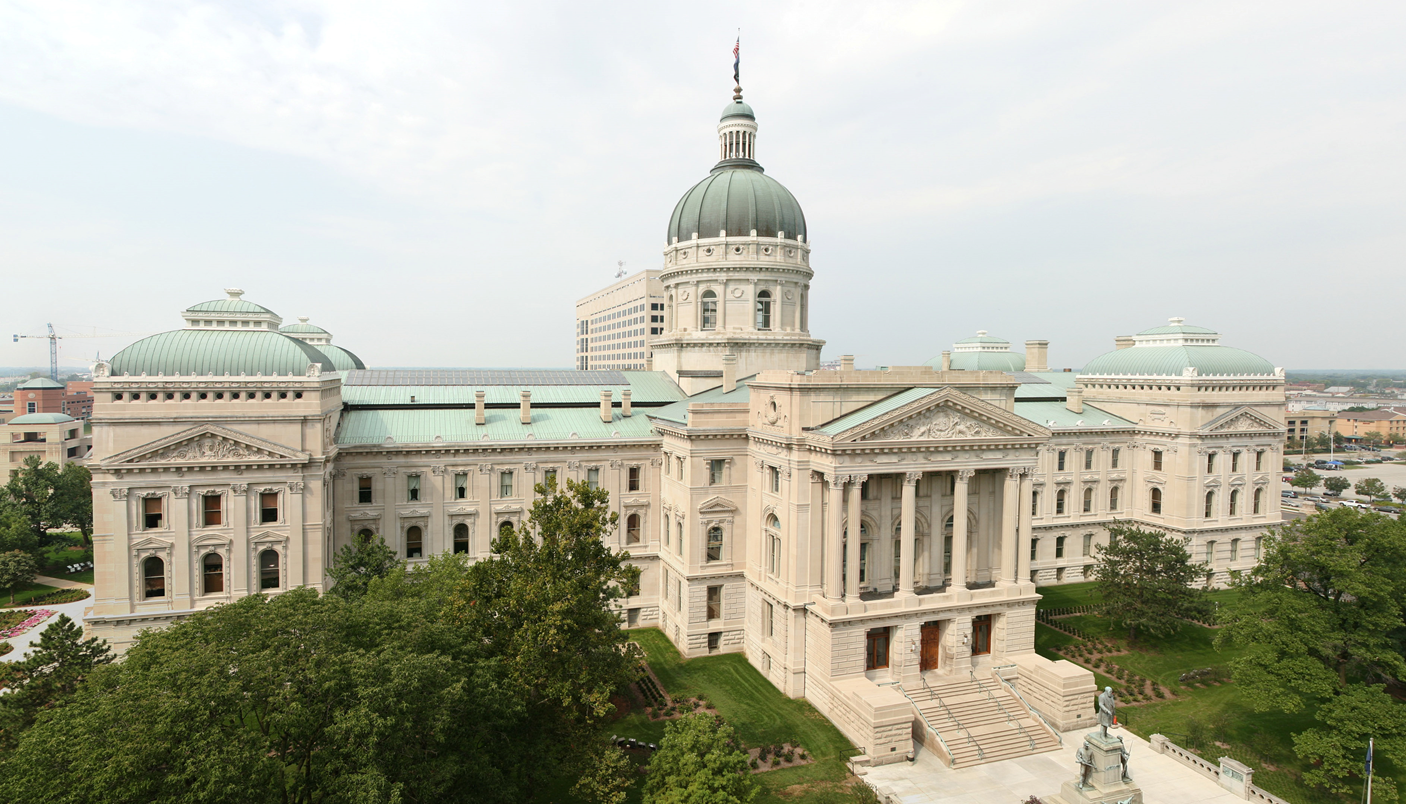 INDIANAPOLIS - Retailers will pay a steeper price for selling cigarettes to minors, under a bill about to go to Governor Holcomb.

The House and Senate have voted overwhelmingly to double the fine for selling tobacco or e-liquids to minors. The fines would escalate for repeat offenses within a year. Right now, the fines start at 200 dollars, and the repeat-violator clock resets after six months.

Gary Representative Vernon Smith (D) charges the current fine is so low that many retailers figure they can make the money back from the additional sales they're able to make. He contends many retailers don't even attempt to card their customers.

The bill also brings Indiana into line with the federal law raising the minimum age to 21, which took effect in December. Governor Holcomb had announced raising the age would be part of his legislative agenda before Congress voted to raise it nationwide.

The House approved the bill 78-16 and the Senate 39-11. The bills are identical, but either the House or Senate must formally approve the changes to its original bill to send it to Holcomb. That could happen later this week.