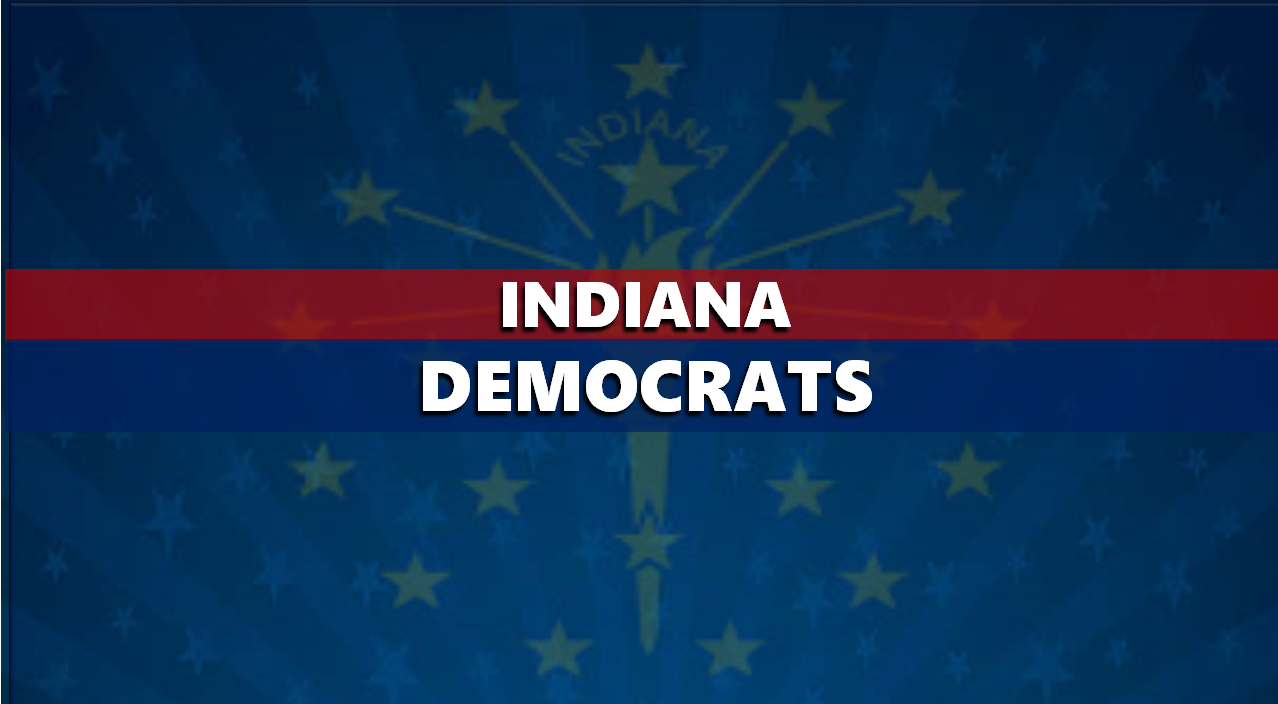 "I'm grateful to hear that the governor is going to pull some money out of the reserves. But, I wonder if we're going far enough to really do what needs to be done, to really take care of the teachers," she said.

Holcomb said in his budget there is a two percent increase in funding for schools for the next two years.

"We’re in a financial position to use surplus dollars to pay off a pension liability that local schools currently pay. Just like paying off your mortgage frees up money in your personal budget, this state investment will save all local schools $140 million over the biennium with continued savings thereafter," said Holcomb.

He strongly encourages districts to use that $140 million to fund pay increases.

"I do like to hear him talk about expanding and having more conversations and bringing other people to the table. But, that's also hindered progress, as well," said Macer.

She said she has supported hate crimes bills in the past, something Holcomb said he wants to accomplish in this general assembly. Macer's concerns weren't about Holcomb.

"I still question and have concerns about the leadership in the House, who has stated in the past maybe he's not the biggest fan or does not feel like we need hate crimes legislation in the State of Indiana," she said.

Macer said she had hoped to hear the governor talk about a "living wage", when he talked about Indiana's quality of life.

"Knowing that we are ranked 48th in the country for quality of life and really understanding when we talk about our work force that we really need to talk about liveable wages. I think that it would have been even better if we had heard about some of those things."

Macer said she agreed with Holcomb on the plan not to tax military pensions.