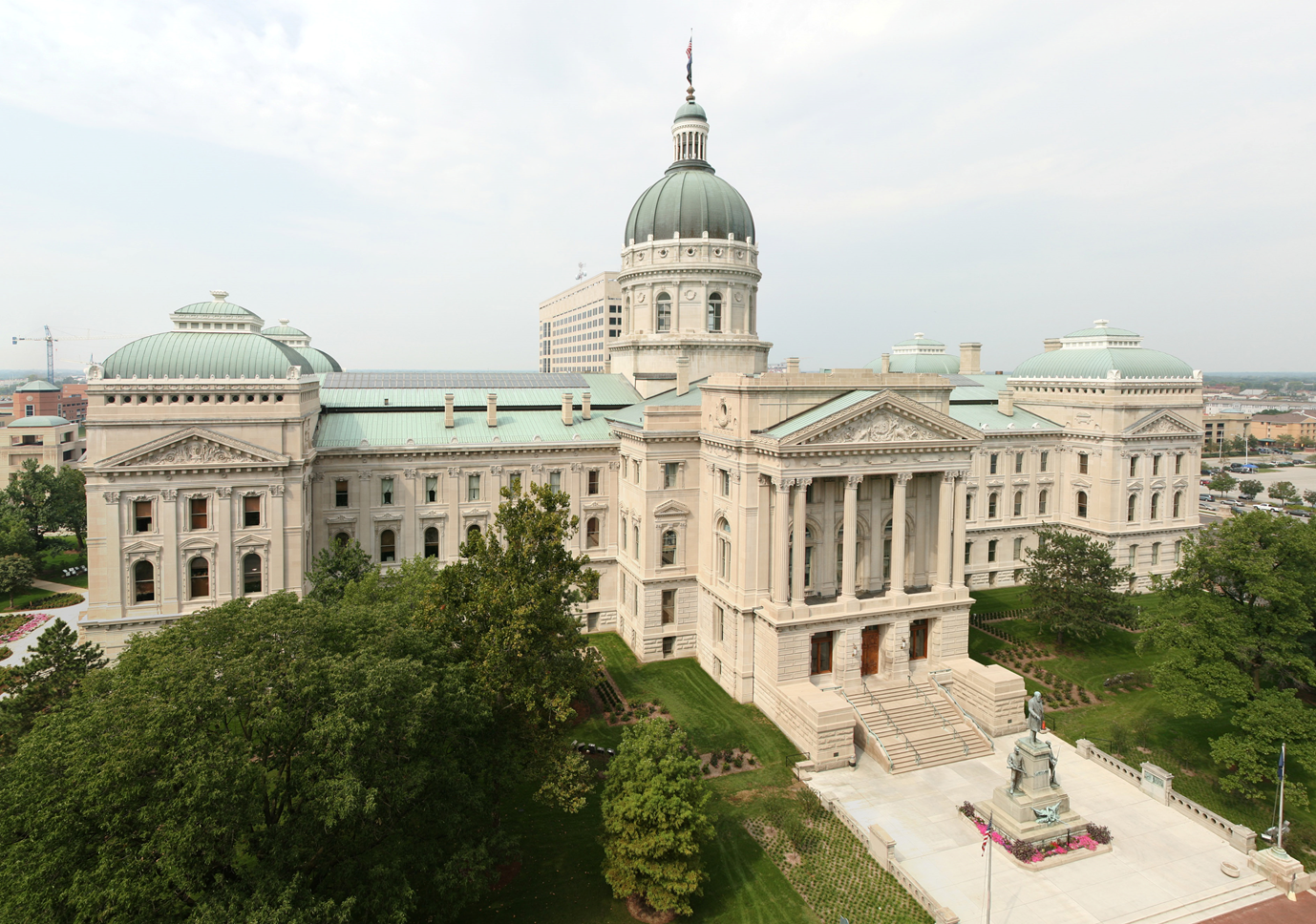 INDIANAPOLIS -- If you abuse an animal in Indiana, be ready to pay the price.

A bill that cracks down on people who mistreat animals has passed the House and is headed to the Governor's desk.

Under current Indiana law, the base penalty for abandoning or abusing an animal is a Class A misdemeanor. Hatfield's bill raises that penalty to a Level 5 felony, which could be increased if the animal abuser mutilates or kills an animal.

Gov. Eric Holcomb is expected to sign the bill, which would become law July 1.