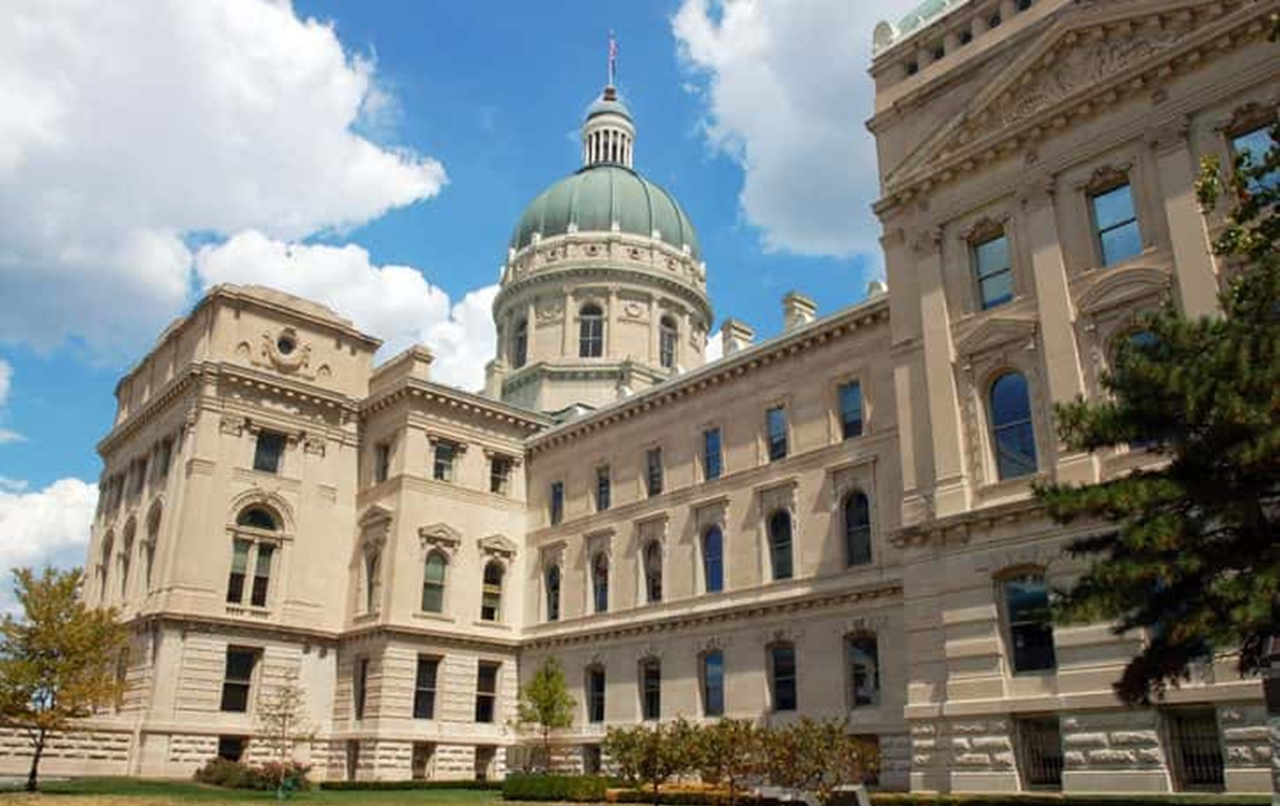 STATEHOUSE -- Proposed legislation that would have prohibited Indiana employers from requiring workers to get vaccines has been stopped.

It would have allowed employees to say no to getting a vaccine for medical, religious, or personal reasons.

State lawmakers discussed the bill in committee in mid-January but determined it did not have enough support to move forward.

No additional hearings or committee votes are planned for the bill.