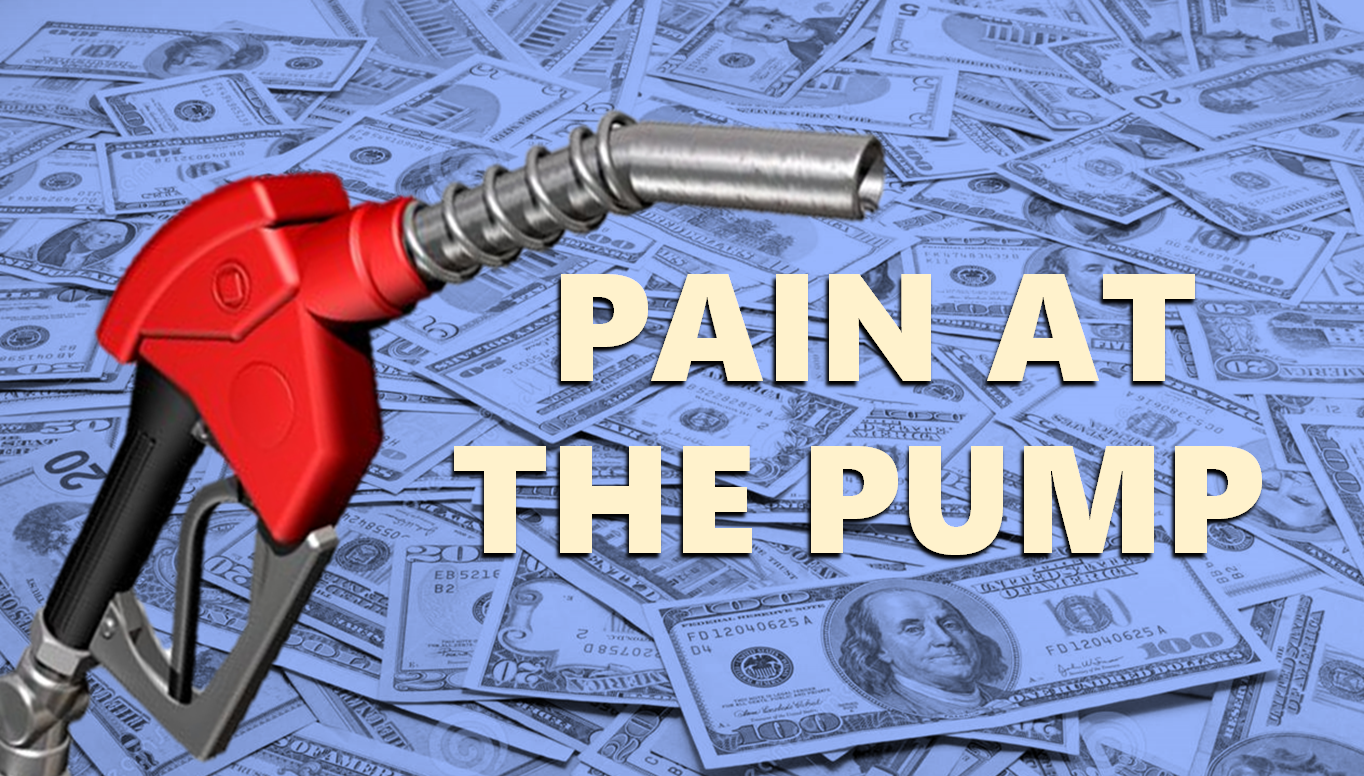 STATE WIDE--Indiana had one of the biggest gas prices jumps this week in the whole country. The average gas price in the state was $2.49, Monday morning, compared to $2.33 atr this time last week, said Gasbuddy.com.

Gas prices are likely to continue to go up because of the change to the more expensive summer blend of gasoline.

"As predicted, gas prices advanced across much of the country for the fourth straight week even as oil prices held relatively stable at $56 per barrel. The reason for the continued disconnect remains similar to weeks past: refinery maintenance is ongoing and eating into supply and production levels, while more expensive, cleaner burning gasoline is now the predominate fuel being produced," said DeHaan.

"This has pushed up wholesale gas prices even as oil remains mostly calm," he said. "Expect rising prices to knock out the 135 remaining stations in the nation priced at $1.99 per gallon of less, while the number of stations over $3 per gallon will likely grow, mainly out West as the pinch at the pump grows in those areas- the first in the nation to fully move to summer gasoline in the next two weeks."