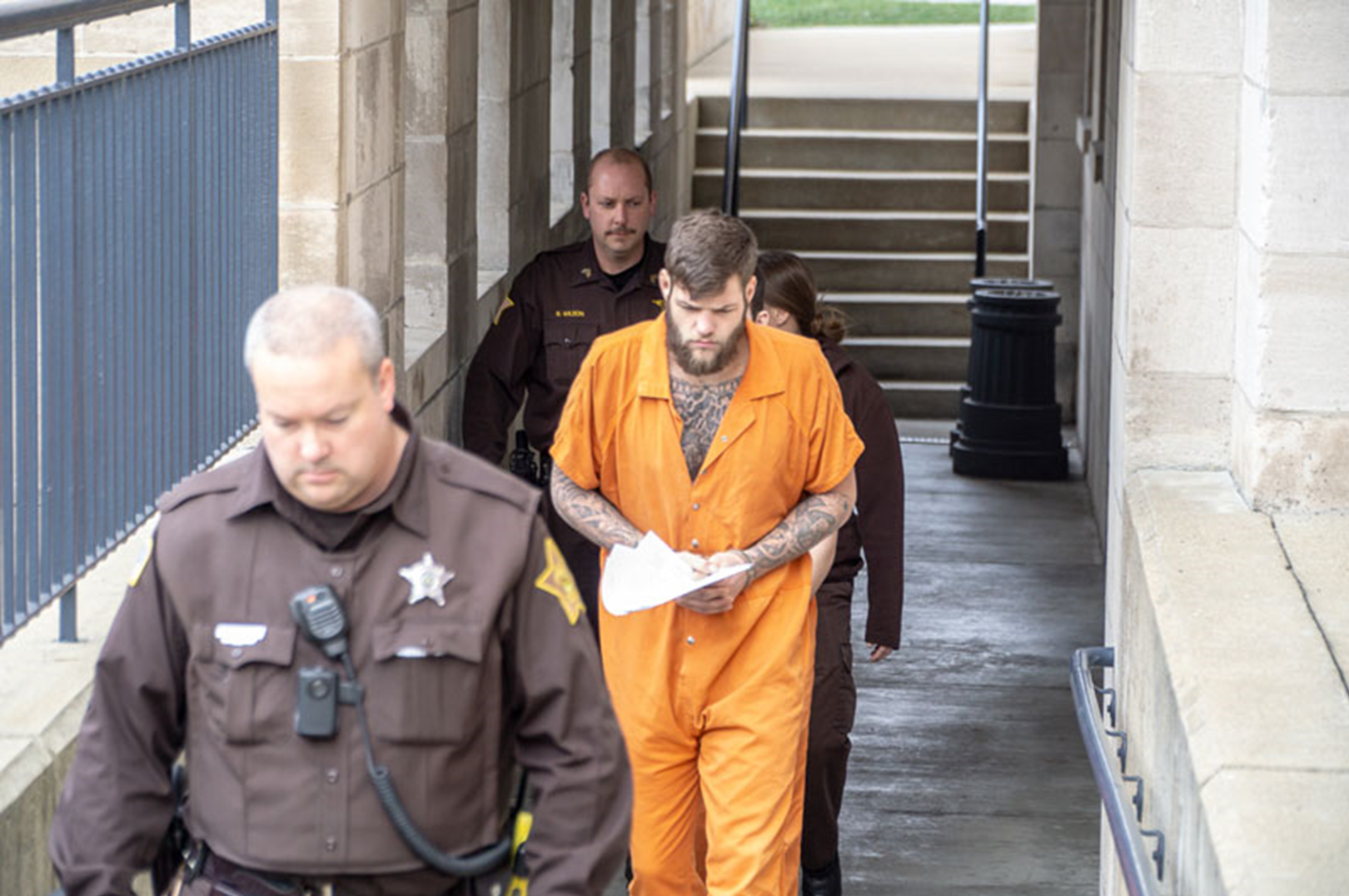 JASPER -- Monday, the attorney representing the man accused of murdering a 23-year-old Huntingburg woman filed a motion to withdraw the defense of mental disease or defect that was filed in February.

Kyle D. Schneider, 27, Huntingburg, was charged with the murder of Chloie Lubbehusen after being arrested at the scene of the crime that occurred at a County Road 650E residence near St. Anthony on January 11.

In February, Schneider’s attorney, Timothy Demotte, filed a notice of defense of mental disease or defect in Dubois Circuit Court and asked for the court to appoint “two (2) or three (3) competent, disinterested psychiatrists or psychologists endorsed by the State Psychology Board” to examine Schneider.

Along with filing to withdraw that notice, Demotte also filed for the court to grant a speedy trial for his client. The filing requires that Schneider stand trial within six months of being incarcerated.

Both the withdrawal and the motion were approved by Judge Nathan Verkamp.

Last month, Demotte also filed a motion for a change of venue based on his perception that Schneider won’t receive a fair trial due to the media coverage of the incident and arrest. He characterized this coverage as prejudicial news reporting and editorializing which castigated his client. He also listed the public hostility towards his client; public outrage over the offense; the speculative opinions as to the personality and character of the accused; disclosures of inadmissible evidence; and the existence and contents of confessions as reasons for the request.

To support his position, the motion included examples of the coverage with comments made by viewers on social media.

A pretrial date was set for April 9, 2019, to consider the change of venue or alternative jury pool request made by Demotte. The jury trial date is set to begin on May 13, 2019, at 8 a.m.

If approved, a jury will likely be selected from a pool outside the county and brought to the Dubois County Circuit Court for the trial.