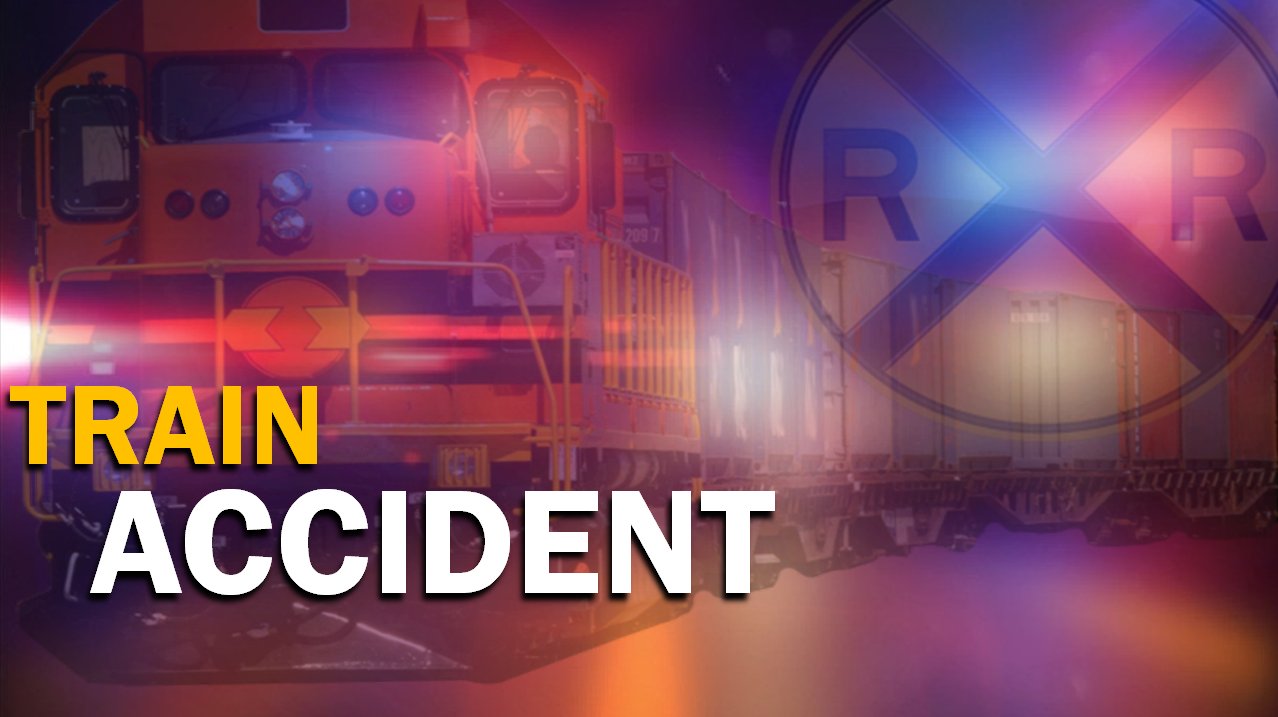 HUNTINGBURG -- Traffic is moving again out on SR 64 in Huntingburg after two accidents closed the roadway for a time Friday, one of them involving a train.

Local police say it happened Friday afternoon on SR 64 at Van Buren Street.  Officers were called to the scene for a motor vehicle accident with a secondary accident involving a train.

We don’t have many details, but we do know a vehicle was struck by a train in that area following the initial accident.  Luckily, no one was in the vehicle when the train hit, and no one was injured during the incident.

Other railroad crossings in the area were also closed for an extended period of time as the scene was investigated and cleared.

We’ll be working on getting new information through the weekend.