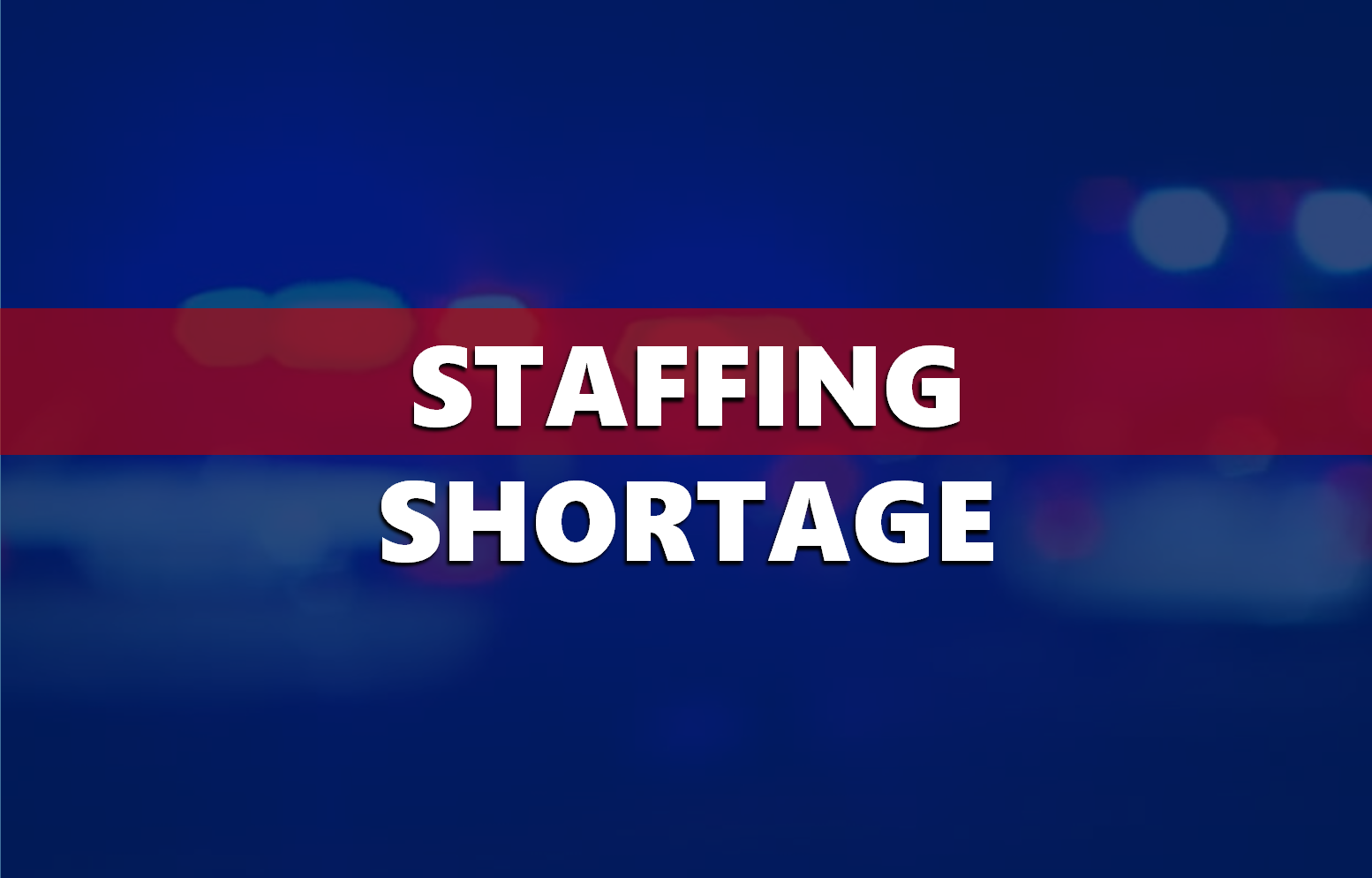 According to WFIE, nearly a dozen deputies left in just the last few months for various reasons.

Reinke , who was just elected as the new sheriff, recommended hiring three new deputies during a merit board meeting this week.