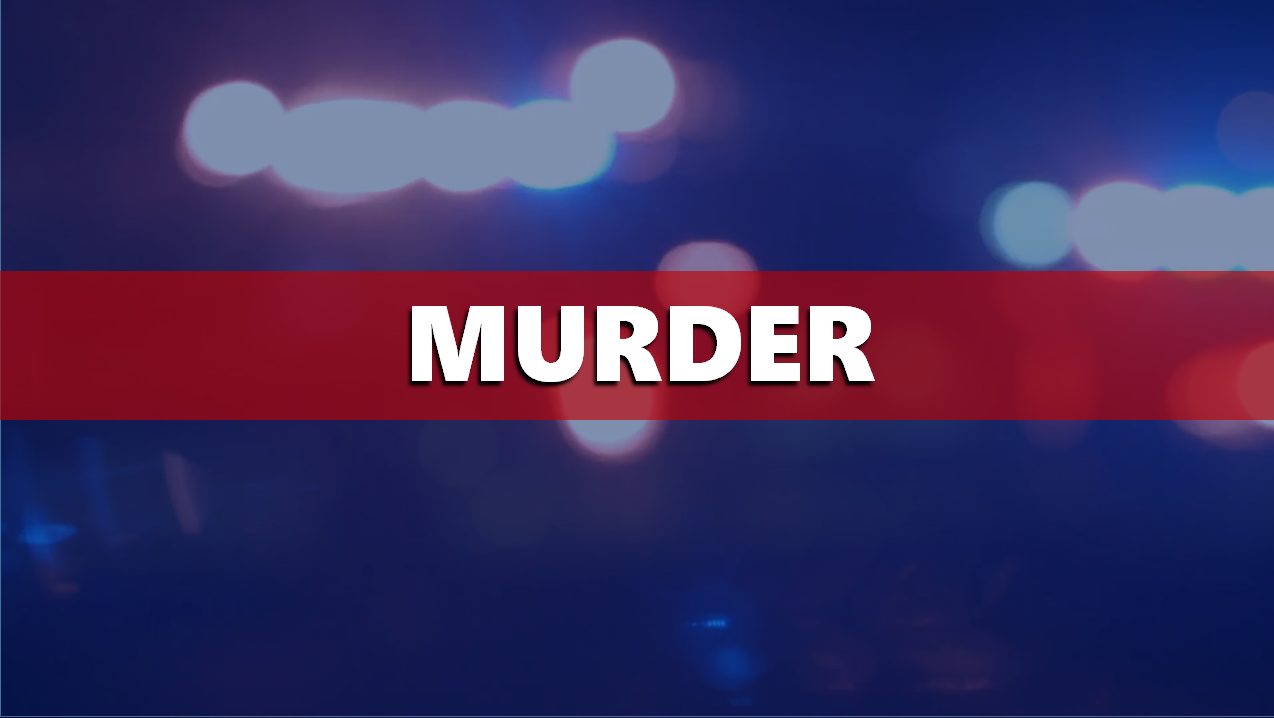 SPENCER CO. -- A Spencer County murder suspect is out of the hospital and now he’s in jail.

He had been recovering at an area hospital from a self-inflicted gunshot wound to the head.

Police say Bennett shot and killed the woman he was living with, 64-year-old Linda Bowman before turning the gun on himself in a Grandview home.

She was dead at the scene.

Bennett is now charged with her murder.