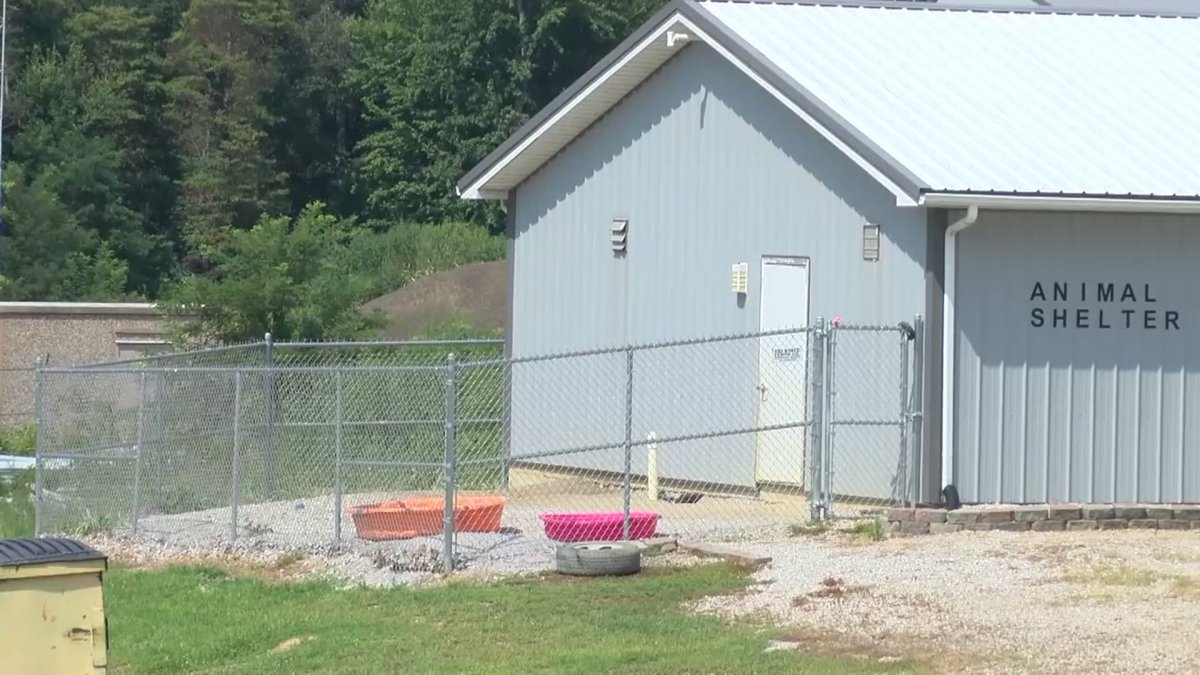 This, following allegations that shelter employees froze cats to death in a freezer as a form of euthanasia.

Sunday night, the shelter’s Facebook page was back up after being deactivated following the allegations surfacing.

In a post on social media, shelter officials say kittens for drop off must be at least 8 weeks old and no less than two pounds.

Indiana State Police have taken over the investigation into the frozen cats.

No charges have been filed as of yet.