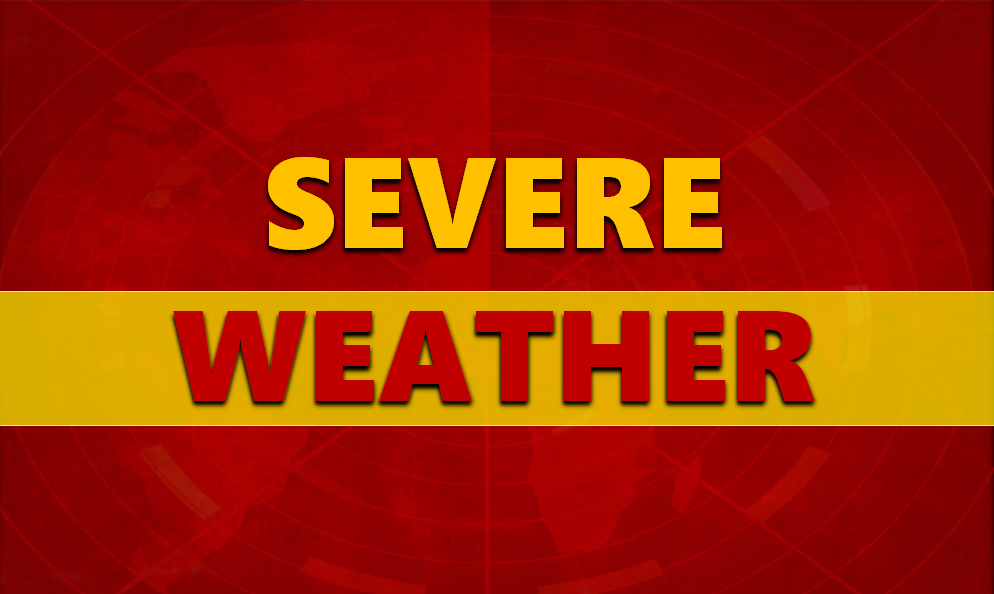 AREA WIDE -- Heavy rain, flooding, and high winds are all possible factors in the immediate weather forecast impacting much of Indiana.  That's according to Marc Dahmer, a meteorologist with the National Weather Service.

The NWS has issued a SPECIAL WEATHER STATEMENT for Dubois and most of its surrounding counties warning residents of the impending winds, heavy rainfall and severe weather (see full statement below).

"Over the next few days, we'll start with some showers Tuesday into Wednesday with maybe a bit of a break Wednesday afternoon and then on Wednesday night we start to see the potential for rain showers and thunderstorms to increase across the area. The bulk of the precipitation really doesn't arrive until Wednesday night ahead of a strong storm system moving our way," Dahmer said.

Dahmer says the potential is there to see some isolated severe weather as the storm moves through Wednesday night into Thursday.

"The potential is also there for very strong environmental winds, even outside of the storm. I would not be surprised if we see winds gusting up to 50 miles per hour," Dahmer said.

With high winds, there is always the chance of power lines getting knocked down.

Flooding also can't be ruled out.

"Considering we are already experiencing some river flooding currently and the ground is still somewhat saturated, I would not be surprised that come Wednesday night into Thursday that we do see some additional flooding with the rainfall that may occur," Dahmer continued.

A strong low pressure system will move out of the Central Plains into the Upper Midwest Thursday. Ahead of this storm, breezy conditions will develop across Kentucky and southern Indiana this afternoon.

Winds from the south will gust to 35 to 40 mph this afternoon in areas west of I-65. This system will continue pushing against higher pressure off the eastern U.S. coast Thursday and cause gusty south winds, with peak gusts...outside of thunderstorms...likely in the 40 to 45 mph range.

Then expect new storms to develop Thursday afternoon and form into a line by evening. The afternoon storms could produce damaging winds, isolated tornadoes, and hail as well as frequent cloud to ground lightning and brief heavy rainfall.

Now is a good time to check your methods for receiving warnings and have a plan of action for what you would do in case a warning is issued.