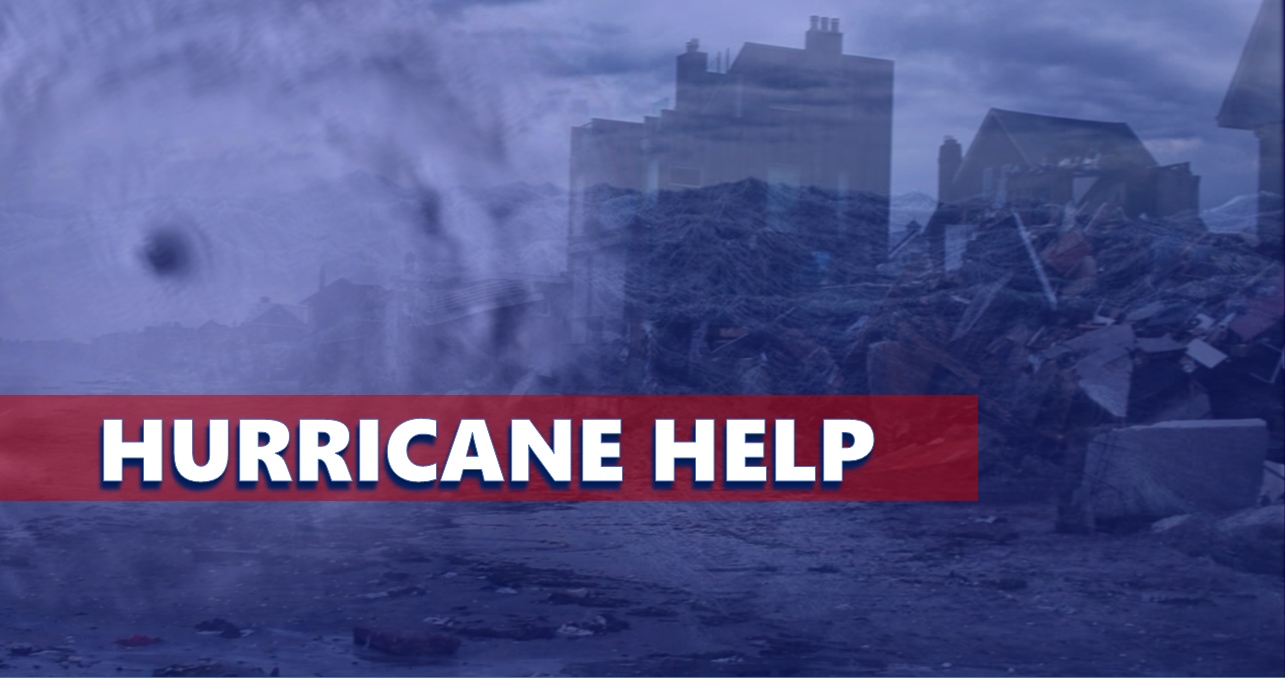 WILMINGTON -- Most of the team came back last Friday, but a few Hoosiers with Indiana's Task Force 1 are still in North Carolina helping in the search and rescue efforts as flooding from Hurricane Florence continues to cause problems.

"There are three of us with Indiana Task Force 1 that are part of the incident support team FEMA USAR," said Indianapolis Fire Battalion Chief Tom Neal.

Neal said the flooding is similar to what they dealt with when TK1 was called to help in the aftermath of Hurricane Matthew in 2016.

"There's really two primary rivers that have yet to crest," Neal continued. "Most of that water is moving towards the Myrtle Beach and Georgetown area of South Carolina.

Neal said their job now is to gather intelligence on where the flooding is the worst and then passing that information onto the search and rescuers in the field to keep them out of harms way.

He said they do not know when they will be able to return home to Indiana.