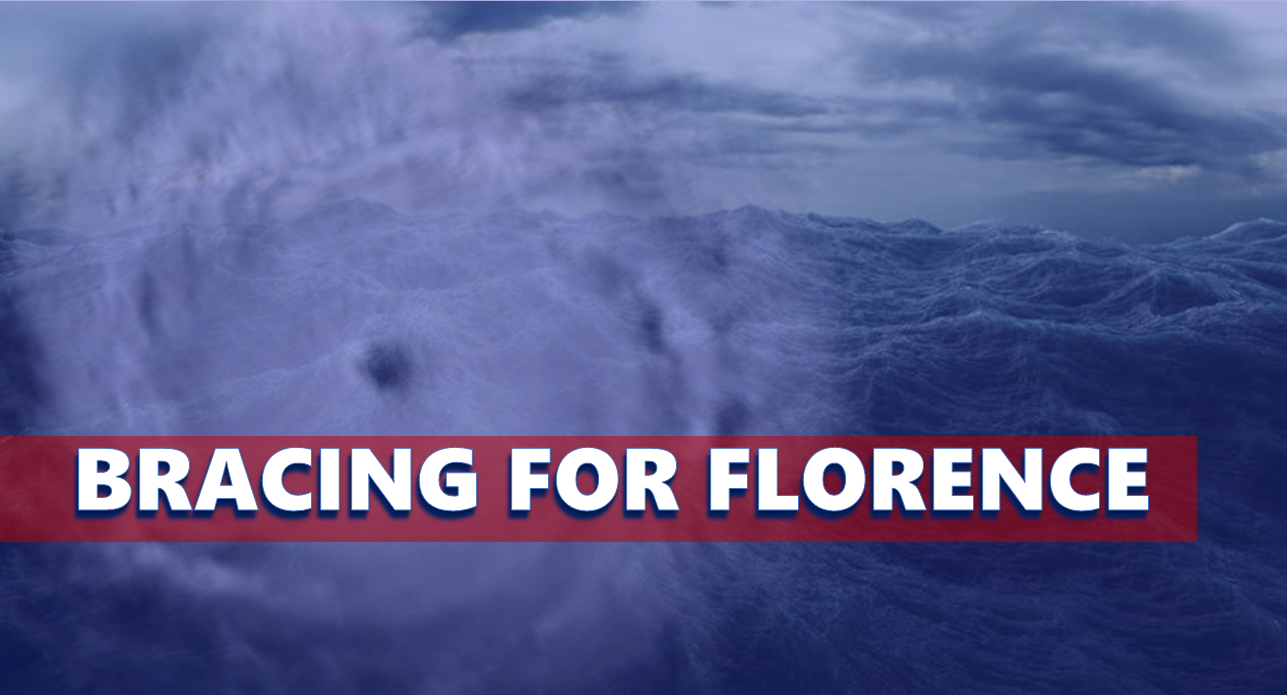 WILMINGTON, N.C.-- Hurricane Florence is a big and dangerous storm. Hoosiers are taking precautions, even though Indiana is not in the path. While power companies like Duke Energy have sent people to help with power restoration, and Indiana's Task Force 1 is ready for rescues, a Hoosier family is being prudent and coming back to Indiana.

"They live about a mile off the ocean and about a half mile off the coastal waterway," said Jim Masel, of Indianapolis. His sone and daughter-in-law, and their kids, live in Snead's Ferry, which is in the Wilmington, North Carolina, area.

"When Florence was declared a hurricane and looked like it was gonna head towards them, I was talking to my son Sunday night, and said if you need me to come down there and help move stuff out, I'll do it."

"I knew that he was gonna need help loading the van because all of his neighbors were in the same boat he was in. They were putting up plywood on their windows and just getting ready for this storm as much as possible," said Masel.

He got on a plane Monday afternoon. When he got to Wilmington, father and son loaded, and loaded a houseful of possessions. They left early Tuesday with the U-Haul.

As they left North Carolina, Masel noticed that gas stations were staring to run low of fuel. The family took most of their stuff to a storage unit in Charleston, West Virginia.

"That's one of the first places that won't be impacted by Florence," he said. "Like his wife said, what's the point in going through all this work and then leaving it some place where it's gonna get flooded anyway?"

Their plan is to get the family safe in Indianapolis, then return to whatever they might find whenever Florence has passed.