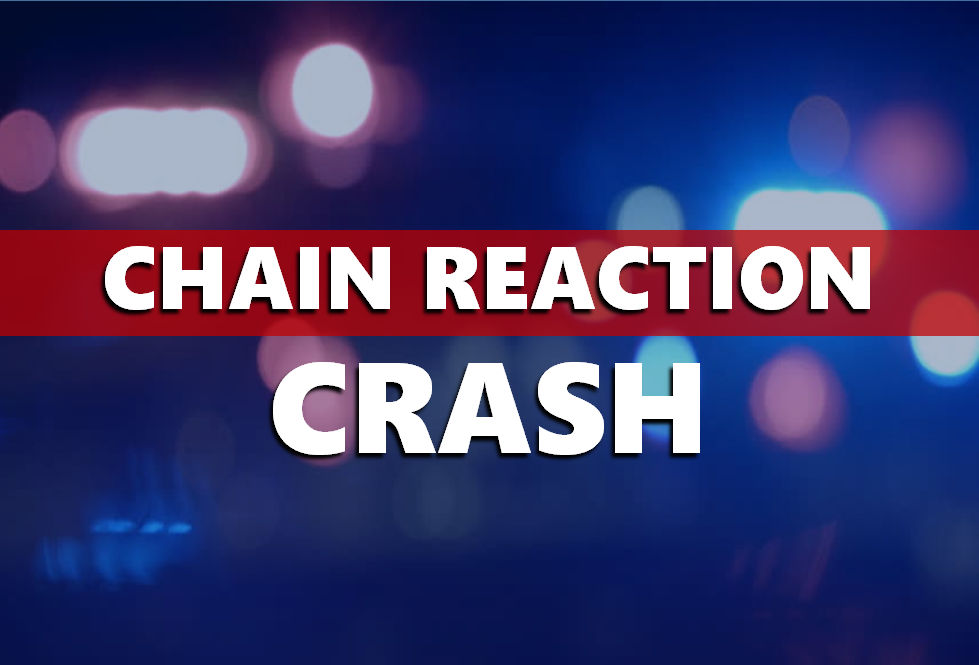 ST. ANTHONY --  A barn fire from Monday created a smoky situation on the roads Tuesday morning in Jasper, causing a 5 car pile-up.

It happened on Schnellville Road ¾ of a mile east of Santine Road just after 8:30.

When officers arrived, they reported extremely low visibility of 30-50 feet.

Police say the weather conditions overnight caused smoke from the fire to hover near the ground and cover the distance of up to 5 miles away.

Schnellville Road was closed for about an hour and a half while the scene was cleared and smoke lifted.

Four people refused treatment at the scene.  A fifth person was taken to Memorial Hospital, accompanied by his wife, who decided to also seek treatment.

Both of them were released a short time later.