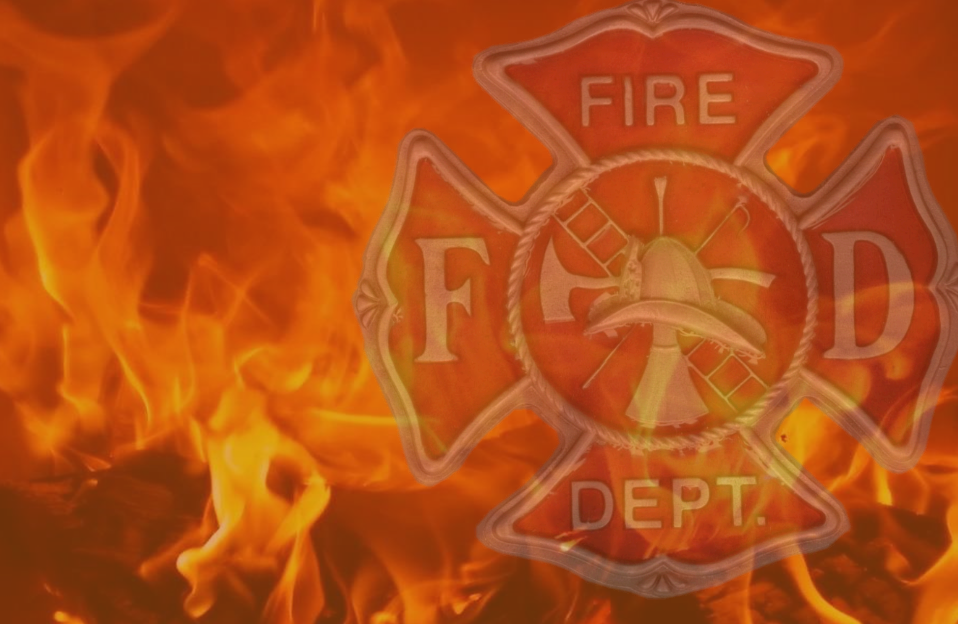 CASS COUNTY, Ind. -- Six bodies have been recovered from the ruins of a house fire in Logansport. Earlier in the evening state police said four bodies had been found.

According to Cass County sheriff Randy Pryor, family members told his deputies when they arrived on scene as many as six people were inside the home.

Pryor also indicated that the six that have been confirmed dead might be relatives of a man who was found dead in neighboring Carroll County. But again, Pryor was unable to confirm if the two incidents themselves are connected.

As for the fire, Indiana State Fire Marshall Jim Greeson said his team is looking over the rubble to try and figure out the cause.

"At this point, our focus has been on recovery of the bodies," said Greeson. "As we work towards (finding a cause) we have also kept in mind that if there is anything we see, anything we find that may indicate where the fire started, we'll be sure to preserve that."