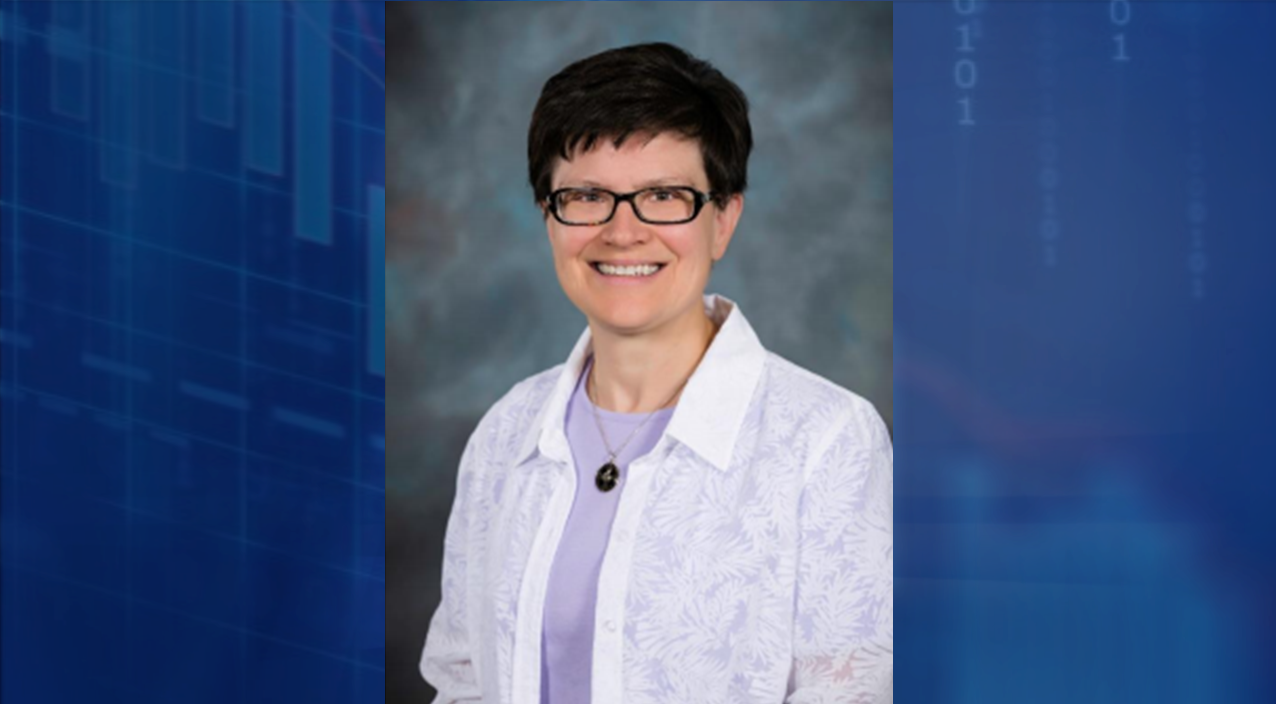 FERDINAND -- The Sisters of St. Benedict of Ferdinand, Indiana, announce the election of Sister Anita Louise Lowe as their 14th prioress on June 4, 2019.

Sister Anita Louise will begin a six-year term of office with a formal installation ceremony at Monastery Immaculate Conception on Saturday, July 13. She succeeds Sister Barbara Lynn Schmitz, who has served as prioress since 2013.

A native of Louisville, KY Sister Anita Louise Lowe, 54 entered the monastery in 1987 from St. Lawrence Parish. She made her first profession of vows in 1989 and her perpetual profession in 1995.

Sister Anita Louise is a graduate of Brescia College in Owensboro, KY. She earned a bachelor’s degree in English, French minor with a secondary education certificate before going onto receive an MA in Theology with a concentration in liturgical studies from the University of Notre Dame.

Sister Anita Louise is the daughter of the late David and Mildred (Geywitz) Lowe. She has two late sisters (Jane Lowe and Jean Lowe) and her sister Teresa (Lowe) Buehler, married to Greg Buehler. All reside within Louisville, KY.

The prioress is the religious community’s spiritual leader, chief administrator, and official representative to the Church and civic community. The election of the prioress came at the end of a discernment process begun last summer, which has included general direction setting by the community.

The discernment process involves prayerful sharing and listening and openness to the guidance of the Holy Spirit. As prioress, Sister Anita Louise will lead the religious community as members live out the mission statement:

We, the Sisters of St. Benedict of Ferdinand, Indiana, are monastic women seeking God through the Benedictine tradition of community life, prayer, hospitality, and service to others. By our life and work, we commit ourselves to be a presence of peace as we join our sisters and brothers in the common search for God.