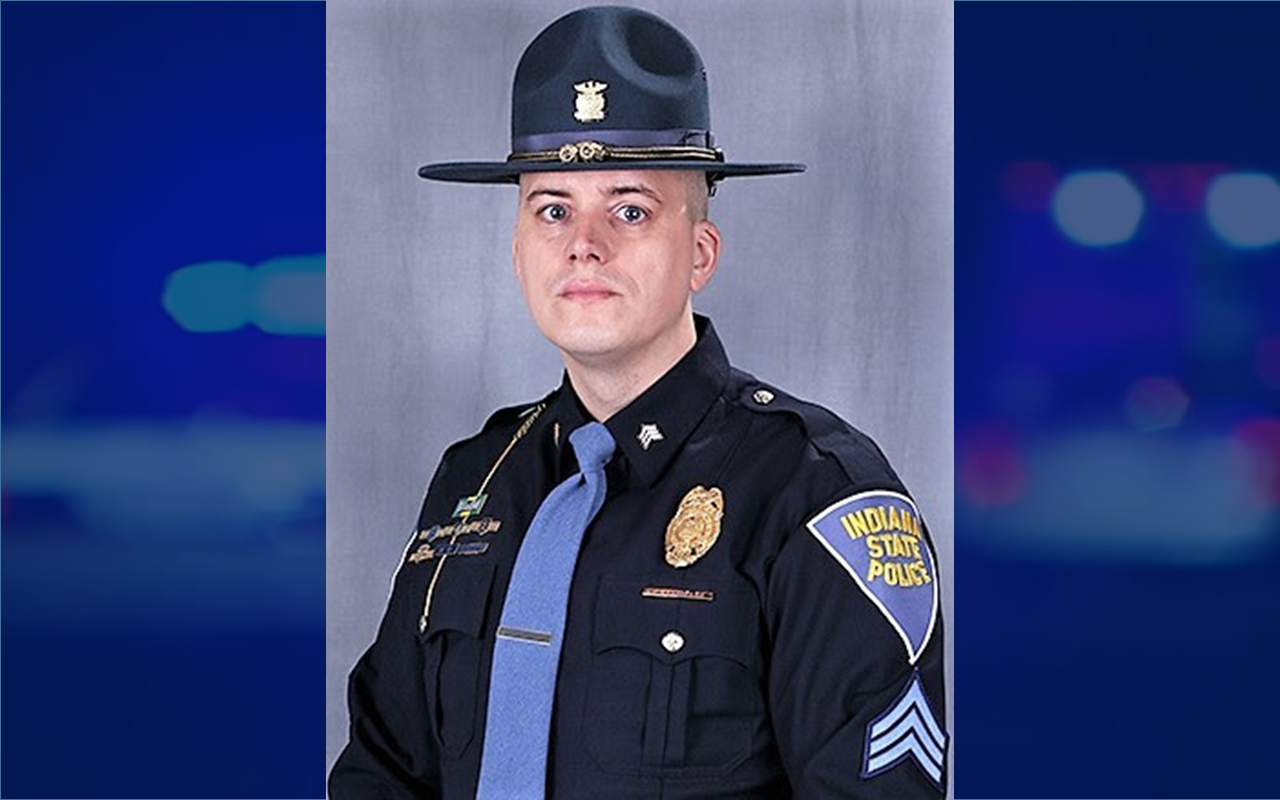 Lambert is a Paoli native and a 1999 graduate of Paoli High School.  After graduating high school, Lambert attended Vincennes University for two years where he received an Associates Degree in Conservation Law Enforcement. Lambert then transferred to Indiana State University where he obtained his Bachelor of Science Degree in Criminology.

Lambert began his career with the Indiana State Police in October, 2005 after being selected to attend the 65th ISP Recruit Academy. After 23 weeks of arduous training, Lambert was appointed on April 9th, 2006 and was assigned to the Toll Road Post where he patrolled Gary IN.  In 2007, Lambert transferred to the Jasper Post and was assigned to Orange County.

During his career Lambert has served as:

Lambert has also received the department's Life Recognition Award in 2009 & 2012 for his efforts in apprehending impaired drivers.

Robbie resides in Orange County with his family.