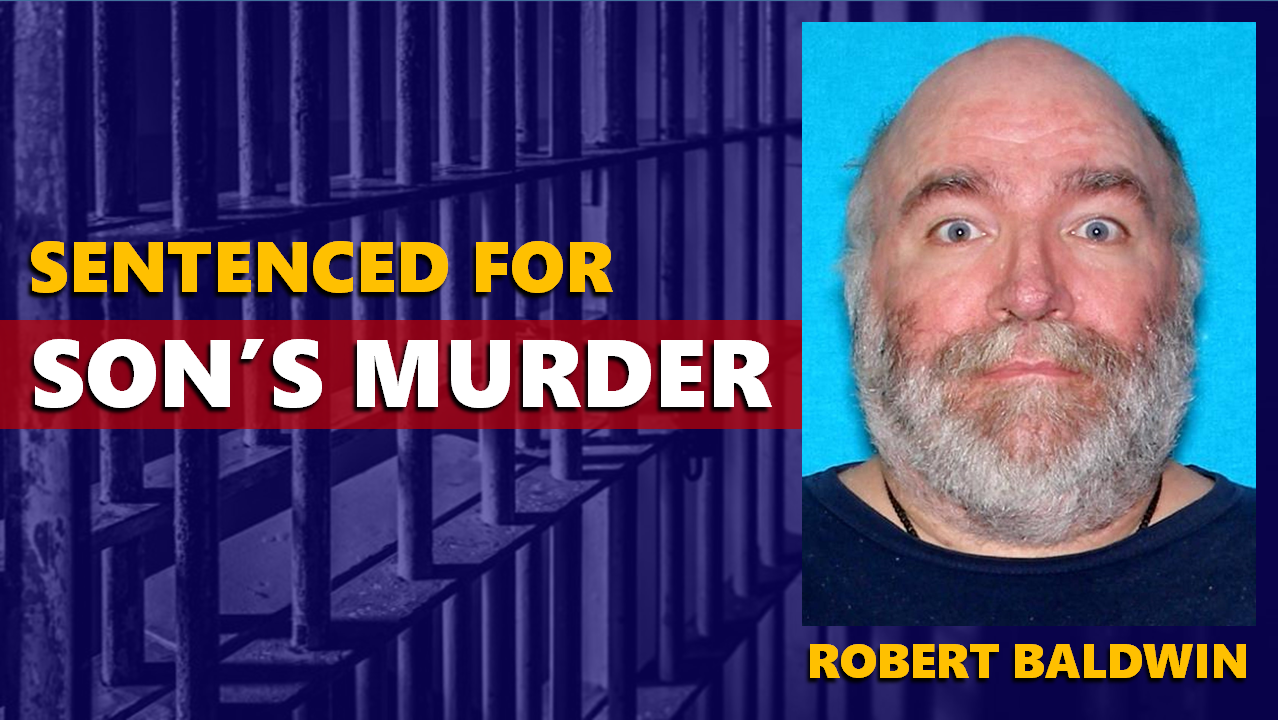 VINCENNES -- A Vincennes man will likely spend the rest of his life in prison after admitting to killing his 5-year-old son back in 2017.

Prosecutors say Robert Baldwin planned his sons murder for weeks and wanted to go to prison so he could be taken care of.

Psychologist told the judge Baldwin suffers from a number of mental illnesses.

The judge sentenced the man the maximum of 65 years in prison.