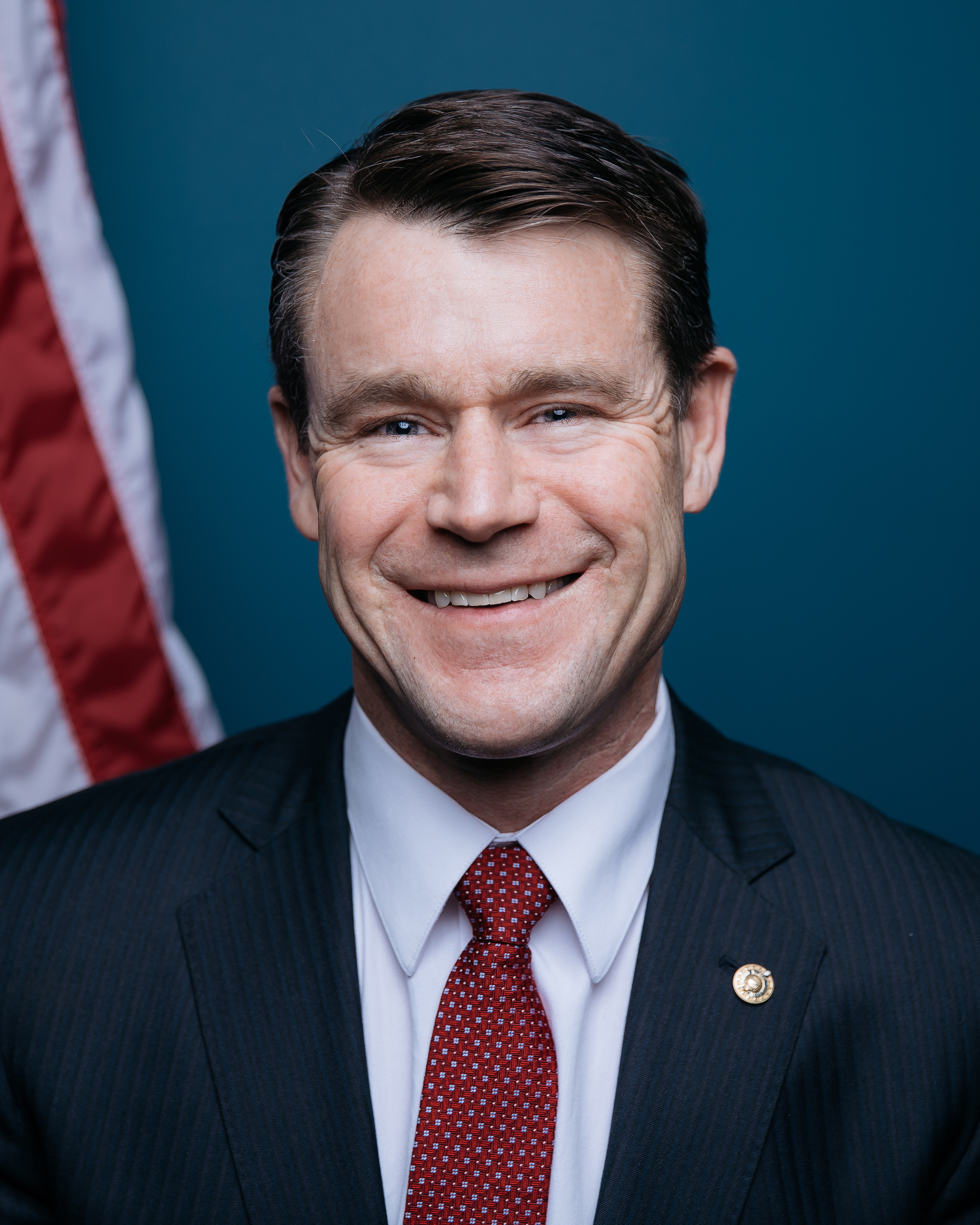 Huntingburg - Kitty Merkley, Dubois County Republican Party Chairman, announced Sunday that U.S. Senator Todd Young will be the Keynote Speaker for this year’s Lincoln Day Dinner.
The dinner will be held on Friday, September 10th at the Huntingburg Event Center. The doors will open at 5:00 pm ET with the dinner and program to begin at 6:30 pm ET. The Lincoln Day Dinner is an annual tribute to the 16th President, Abraham Lincoln, and a celebration of the history of the Republican Party.
Senator Young currently serves on the U.S. Senate Committees on Finance; Foreign Relations; Commerce, Science & Transportation; and Small Business and Entrepreneurship. Previously, in the House, he served on the House Armed Services Committee, the House Budget Committee, and most recently the House Ways and Means Committee.
After graduating from high school, Todd enlisted in the U.S. Navy with the goal of attending the United States Naval Academy in Annapolis, Maryland. A year later, he received an appointment from the Secretary of the Navy and was admitted to Annapolis, where he participated in varsity athletics and was elected a class officer. Todd graduated with honors in 1995 and accepted a commission in the U.S. Marine Corps. After training as a rifle platoon commander and service as an intelligence officer, Todd was then assigned to lead a recruiting effort in Chicago and northwest Indiana. During this time, he put himself through night school at the University of Chicago, where he earned his MBA with a concentration in economics.
After serving a decade in the military, Todd was honorably discharged as a Captain. He then spent a year in England, where he wrote a thesis on the economic history of Midwestern agriculture and earned an MA from the School of Advanced Study in London. Upon returning to the United States, he accepted a position at the Heritage Foundation and later worked as a legislative assistant in the U.S. Senate.
Soon after returning to Indiana in 2003, Todd met his future wife, Jenny, and he again put himself through night school, this time earning his JD from Indiana University. They married in 2005, and then worked together at a small law firm in Paoli, Indiana, that was started by Jenny’s great-grandfather in 1933. Todd and Jenny currently reside in Johnson County, Indiana, and have four young children: a son, Tucker, and three daughters, Annalise, Abigail and Ava.
Reservations for the Lincoln Day Dinner are $35.00 per person and may be made by sending a check made payable to the Dubois County Republican Party to P.O. Box 532, Jasper, In 47547-0532 by September 3rd