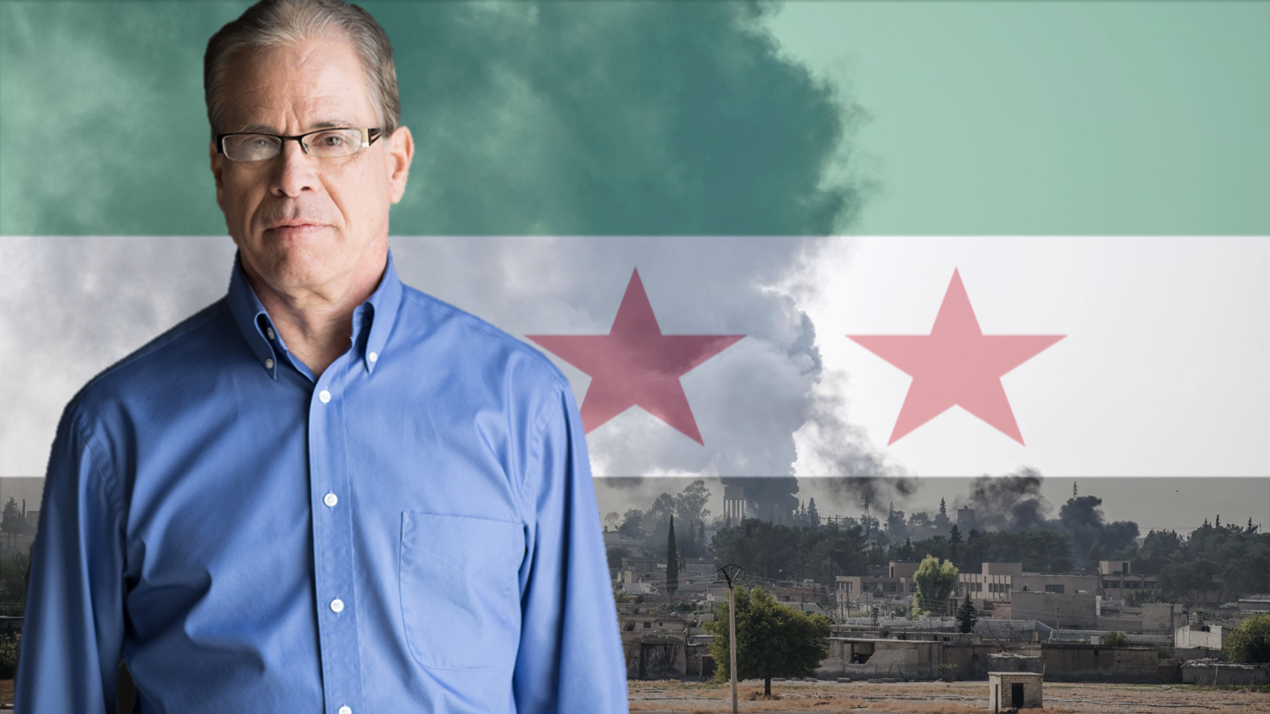 JASPER -- He's all for it.  U.S. Senator Mike Braun of Jasper is defending President Trump's decision to pull American Troops out of Syria.
"In one way, I didn't like the fact that the Kurds helped us out, but, that is their dispute long-term, not ours," says Braun, answering questions on Syria following the Jasper Chamber of Commerce annual lunch Friday afternoon.
"President Trump ran on, why should we be the world's policemen when we're running trillion-dollar deficits, when there is no mention of the United Nations, or of our Eurpoean allies -- why should we put our soldiers in the crossfire of something that's not going to be solved anyway."

Braun says, you may question the timing of the pullout .... but that doesn't mean the administration is giving Turkey a free pass.

"He also said, and warned Turkey, that if they make this a bloodbath, their going to pay for it in other ways.  I love that thinking. I'm all for it."

Braun added, he believes more Senators would voice their support for the president's decision, if they were able to vote on it in secret.