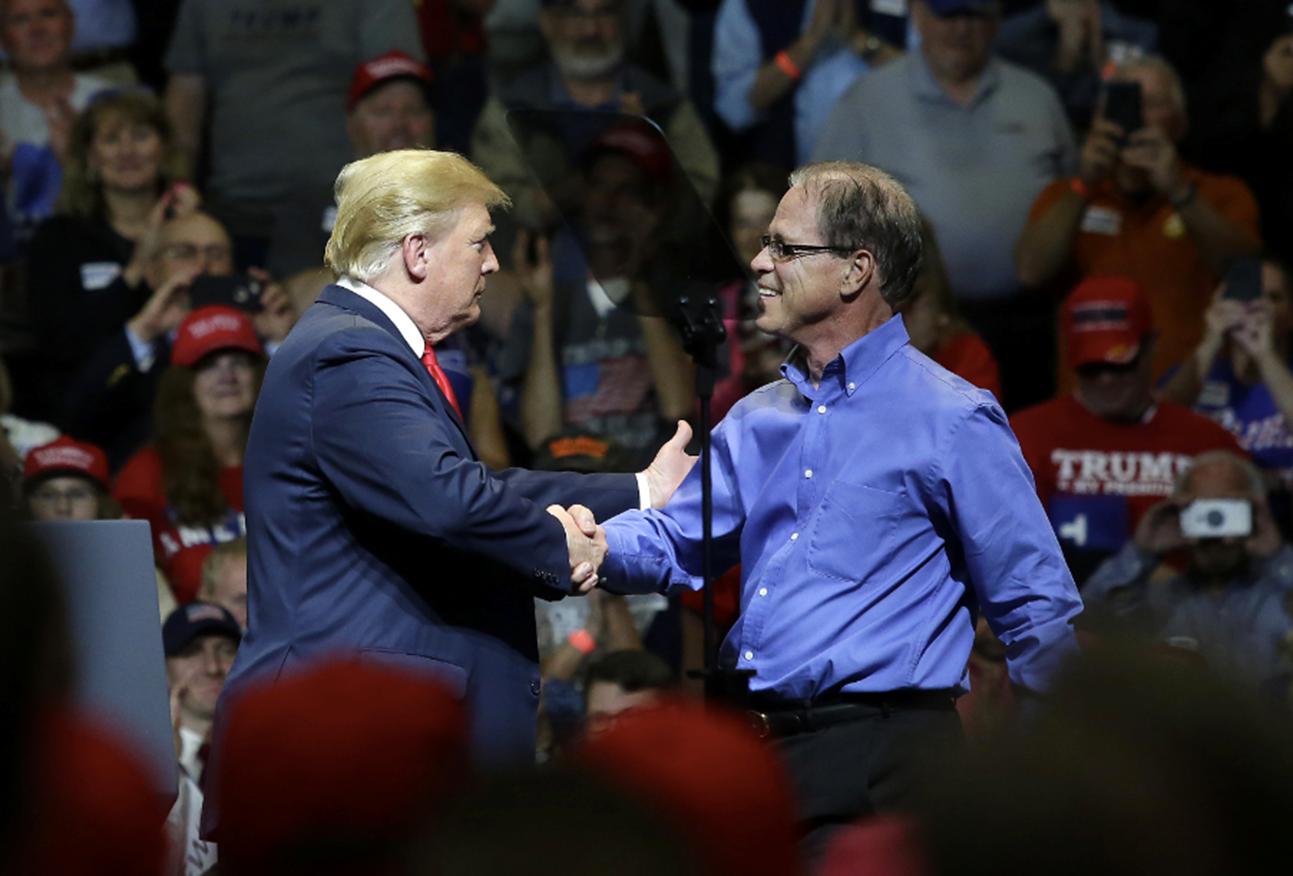 WASHINGTON -- Indiana Sen. Mike Braun is praising House Democrats for how they presented their case for impeaching President Trump.

Over the last week, bother House impeachment managers and the president's defense team have been presenting their opening argument in an impeachment trial in the U.S Senate. Braun told NBC's Meet the Press today it's not an open-and-shut case.

"The put together a broad, comprehensive case, but it was circumstantial in nature," Braun said.

The Indiana Republican has said before that Trump's actions were inappropriate but not worthy of impeachment.

"If you're pushing the envelope or doing things that may not feel right, let along be right, you better be careful," he added.

Braun believes this trial will push Trump to change his behavior even if he's acquitted. The defense continues opening arguments tomorrow and a vote on witnesses may happen later in the week.