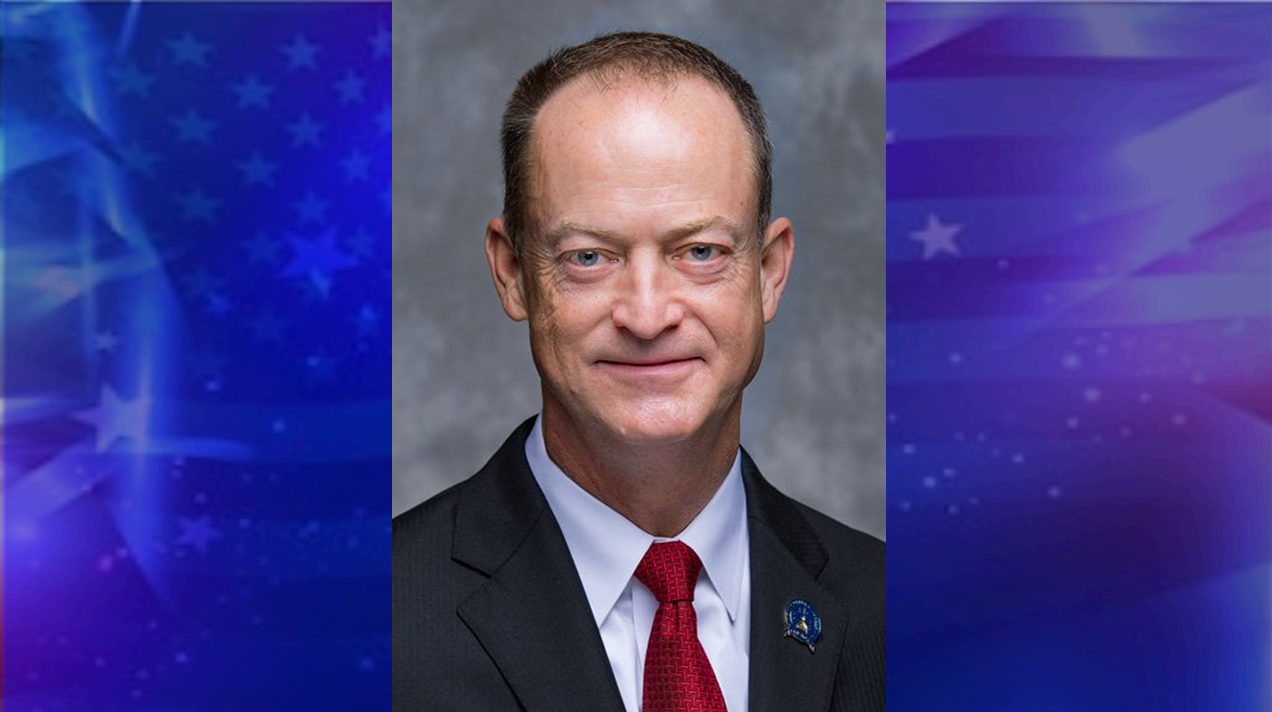 STATEHOUSE -- Indiana is halfway to approving sports wagering, and a new casino to place those bets.

The Senate voted 38-11 to allow Majestic Star Casino to move one of its two Gary licenses to downtown Gary, and the other to Terre Haute. The bill would also legalize sports betting at all casinos, and allow live dealers at the racetrack casinos in Anderson and Shelbyville, two years ahead of schedule.

Majority Leader Mark Messmer (R-Jasper) says it's a once-in-a-generation opportunity to reboot the casino industry in the state without adding licenses or gaming positions. And Gary Senator Eddie Melton (D) says it would be a "transformational" project twice over for his economically troubled city. He says building the new downtown casino just off I-80/94 would be a 300-million-dollar investment, bringing 400 new jobs. But Gary leaders see the bigger prize as clearing the two casinos off the lakefront, opening up Buffington Harbor to be developed into a major shipping hub.

If Majestic Star doesn't operate the Terre Haute casino itself, the bill would put the license up for bid by other casino operators.

House Speaker Brian Bosma (R-Indianapolis) cautions the bill still faces a potentially rocky road in the House. Whether there are new licenses or not, Bosma says every component of the bill represents an expansion of gambling, which historically has been a red line for legislators -- he says he's surprised it passed the Senate. He predicts there'll be opposition from legislators who don't like gambling, others who want the bill to go farther, and still others who fear existing casinos in their districts will lose business. City leaders in East Chicago and Hammond, and Evansville Senator Vaneta Becker (R), have already raised that objection.