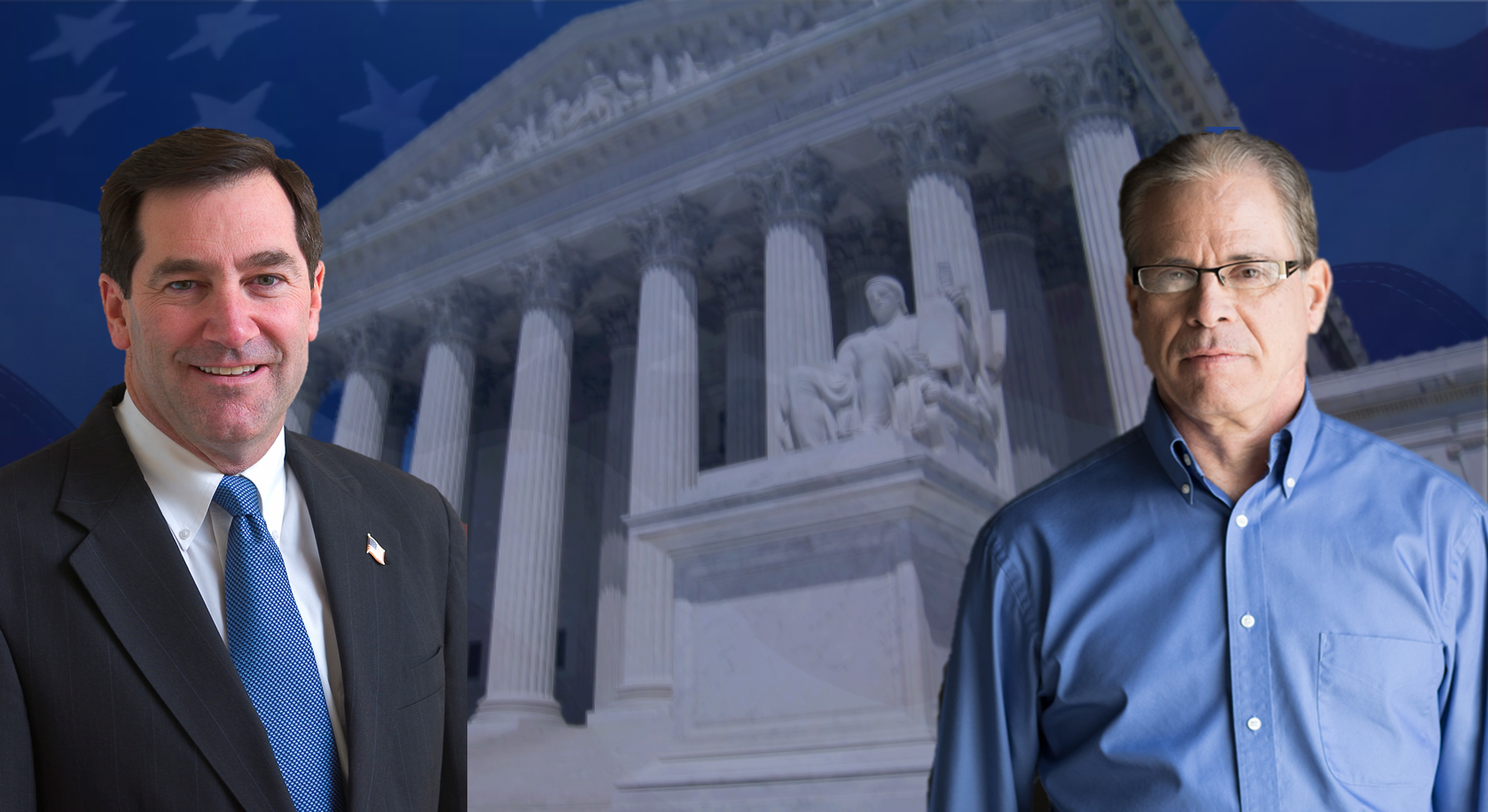 “I do not view Supreme Court vacancies through a partisan lens, which is why I have used the same thorough process to evaluate nominees regardless of who the president is at the time. That was the case regarding the nomination of Judge Garland and also when I voted for Justice Gorsuch, who was President Trump’s first nominee. It has remained my approach with Judge Kavanaugh," Donnelly said in a statement.

"As I have made clear before, sexual assault has no place in our society. When it does occur, we should listen to the survivors and work to ensure it never happens again. That should not be a partisan issue. My job as a Senator is to gather as much information as I can to make the best-informed decision. The allegations made against Judge Kavanaugh are disturbing and credible. In the interest of getting as much information as possible, I believe the allegations should be investigated by the FBI," Donnelly stated.

“I have deep reservations about Judge Kavanaugh’s nomination to this lifetime position and, as I stated, we have been unable to get all the information necessary regarding this nomination, despite my best efforts. Only 113 people have ever served on the Supreme Court, and I believe that we must do our level best to protect its sanctity," Donnelly said.

He closed his statement by saying he'd be willing to work with President Trump on a new nominee.

"This entire process has been an embarrassment to our democracy as Hoosiers watched firsthand how Donnelly's liberal colleagues used uncorroborated allegations to create a media circus designed to smear & destroy Judge Kavanaugh’s reputation. Donnelly’s decision to oppose the President's highly qualified nominee is a grave mistake, but proves he is more concerned with standing with liberal Democrat leaders than standing for Hoosiers. I continue to strongly support Judge Kavanaugh’s confirmation to the Supreme Court," Braun said.