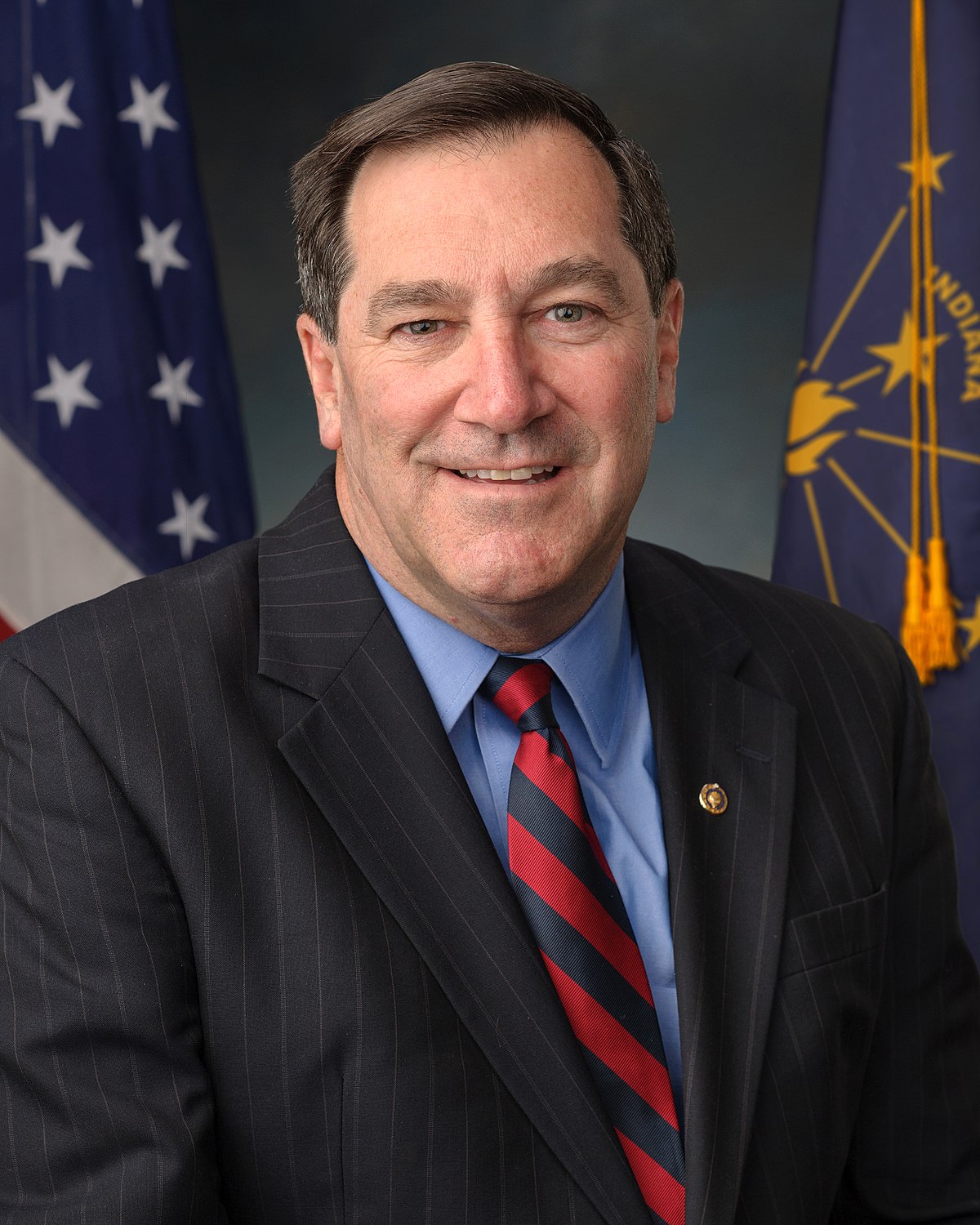 WITZ Radio News is an affiliate of Network Indiana.

INDIANAPOLIS - Indiana Senator Joe Donnelly is congratulating Mike Braun on winning the Republican nomination to face him, and throwing some early jabs for the fall campaign.

Braun has already said he'll "flush out" Donnelly for his votes on health care and the Republican tax cut. Donnelly says he's ready to run on his record -- he charges the tax cut will drive up health premiums while running up the national debt by two-trillion dollars. With unemployment at an 18-year low, Donnelly says running up the debt doesn't make economic sense. And he says most of the benefits will go to the wealthy.

Donnelly says he hopes to make health care and jobs the centerpiece of the campaign, but says he's "ready for a fight." He says the bruising Republican primary, in which Braun and Congressmen Todd Rokita and Luke Messer each campaigned as unswerving backers of President Trump, suggests a misunderstanding of the job they're seeking. Donnelly says he's voted with Trump 62-percent of the time, including votes to confirm Secretary of State Mike Pompeo and Supreme Court Justice Neil Gorsuch. But he says senators should be representing their state's interest, not pledging loyalty to a president of either party.

And Donnelly's raising an eyebrow at Braun's claim to be an outsider. He notes Braun won two terms in the Indiana House, and criticizes him for resigning in the middle of the second one to focus on his Senate campaign.