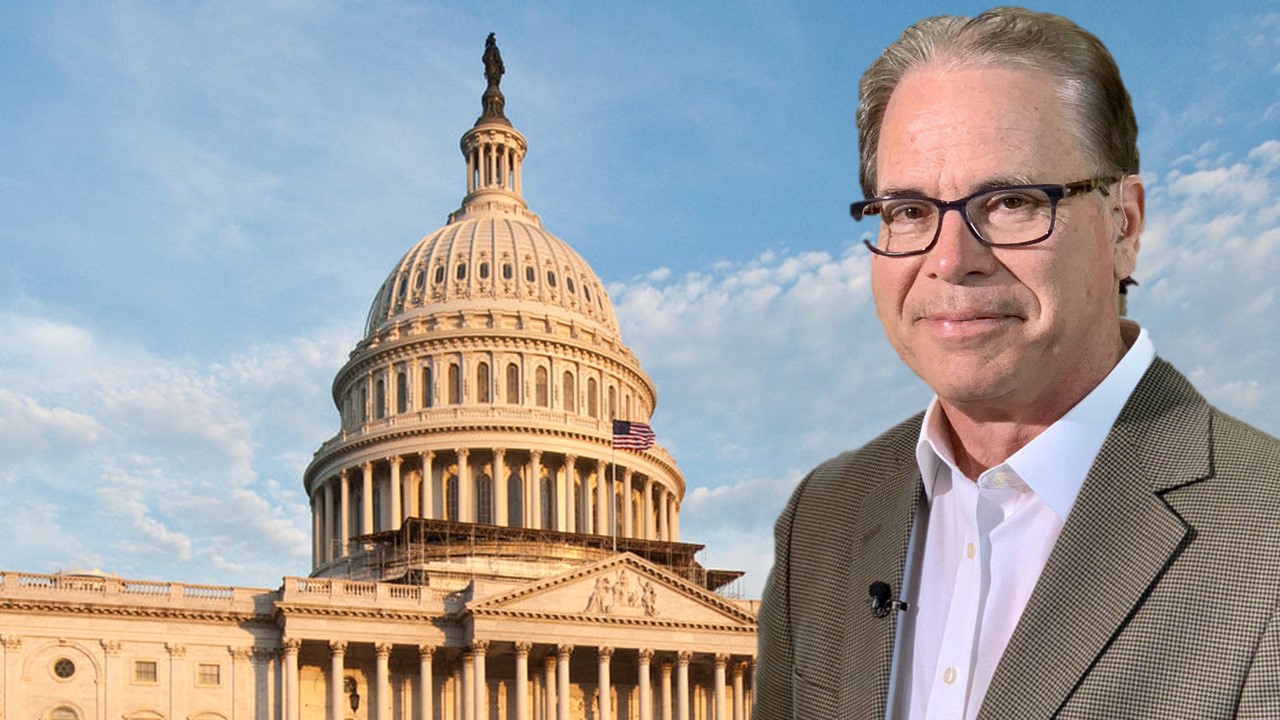 WASHINGTON, D.C.--Some business owners are concerned that they will have to pay taxes on money their business is getting from the Paycheck Protection Program. Sen. Mike Braun (R-Ind.), says he's determined not to let that happen.

"That's gonna get cleared up because that's gonna be an abomination if after doing all this, business owners would have to declare that as income," Braun told Fox News.

"The first thing I'll do when I get back Monday is introduce a bill to protect small businesses from paying taxes on forgivable loans from the PPP. The IRS’s interpretation was not the intention of the program and it needs to be fixed right away," said Braun on Twitter.

"It's in the broad language of the PPP. This shows again how the bureaucracy, the agencies that have to implement and interpret have their fingerprint on it," he said.

Braun said he believes that forgiveness of a liability constitutes income. In other words, it would hurt businesses to have to pay taxes on money they get from the government because their business is hurting.

"I'll speak up about that. I was the one that warned against it to get it into the general language. That should not happen if we stick to with the spirit of what was within the law itself."