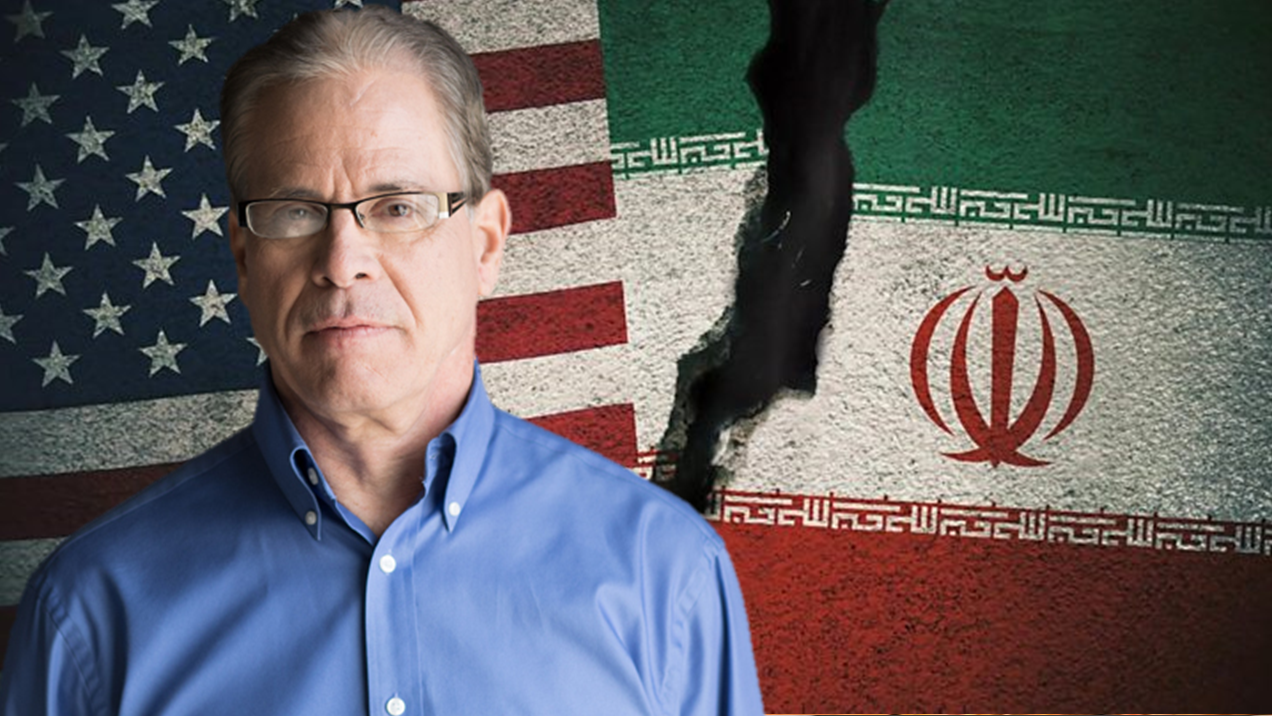 WASHINGTON D.C. -- America will still most likely do most of the heavy lifting in dealing with Iran, said Sen. Mike Braun (R-Ind.), in a news conference following Pres. Trump's speech about the Iranian missile strikes. That's despite Trump's call for our allies to be involved.

"I think our European allies who are closer geographically to the point of trouble, need to get more engaged," said Braun, who pointed out that Russia and China are far less likely even than European nations to be involved in an effort to have Iran stop pursuing nuclear weapons.

Braun praised the president's response as measured and restrained.

"It gives them latitude to rethink if they want to keep pushing their agenda, which tries to push through terrorism, through violence, their point of view," said Braun.

Braun said he believes the reaction from the president would probably have been much different had any U.S. military members been hurt or killed. But, he believes Iran did the right thing by not purposefully killing Americans.

"Whether that was by accident or by intent, I think the Iranians knew exactly what they were doing and they responded in a way which I think was smart for them."

Still, Braun doesn't believe they can be trusted.

"I wouldn't trust them very far based upon this. We need to be vigilant and be prepared something else might happen. For right now, I think it worked out right," he said.