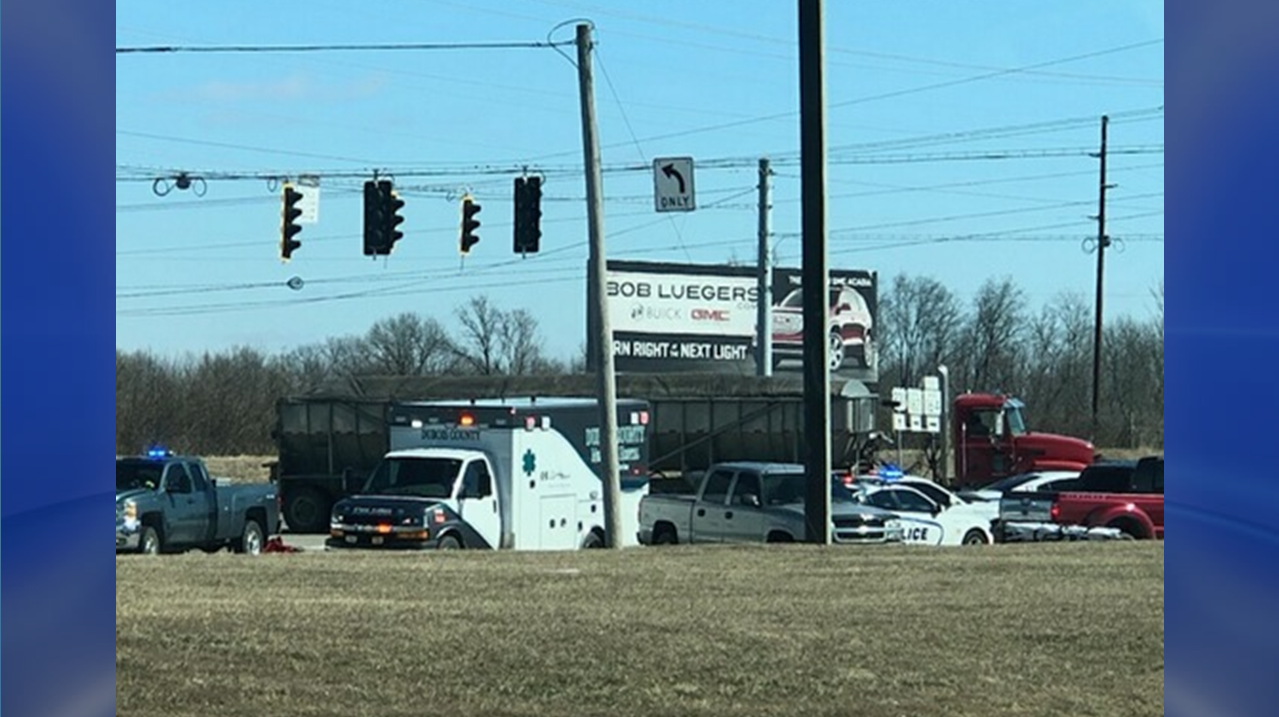 JASPER -- We have new details today in Tuesday’s crash on U.S. 231 in Jasper.

Police say a semi-driver ran the red light at the intersection with the bypass, hitting a Chevy Colorado.  The crash pushed that vehicle to the southwest corner of the intersection.

The driver and a passenger were taken to Memorial Hospital.  The extent of their injuries are not known.

The semi-driver, a Minnesota man, was cited for Failure to Yield.

Traffic was tied up in both directions of U.S. 231 and the bypass for a short time while the scene was cleared.