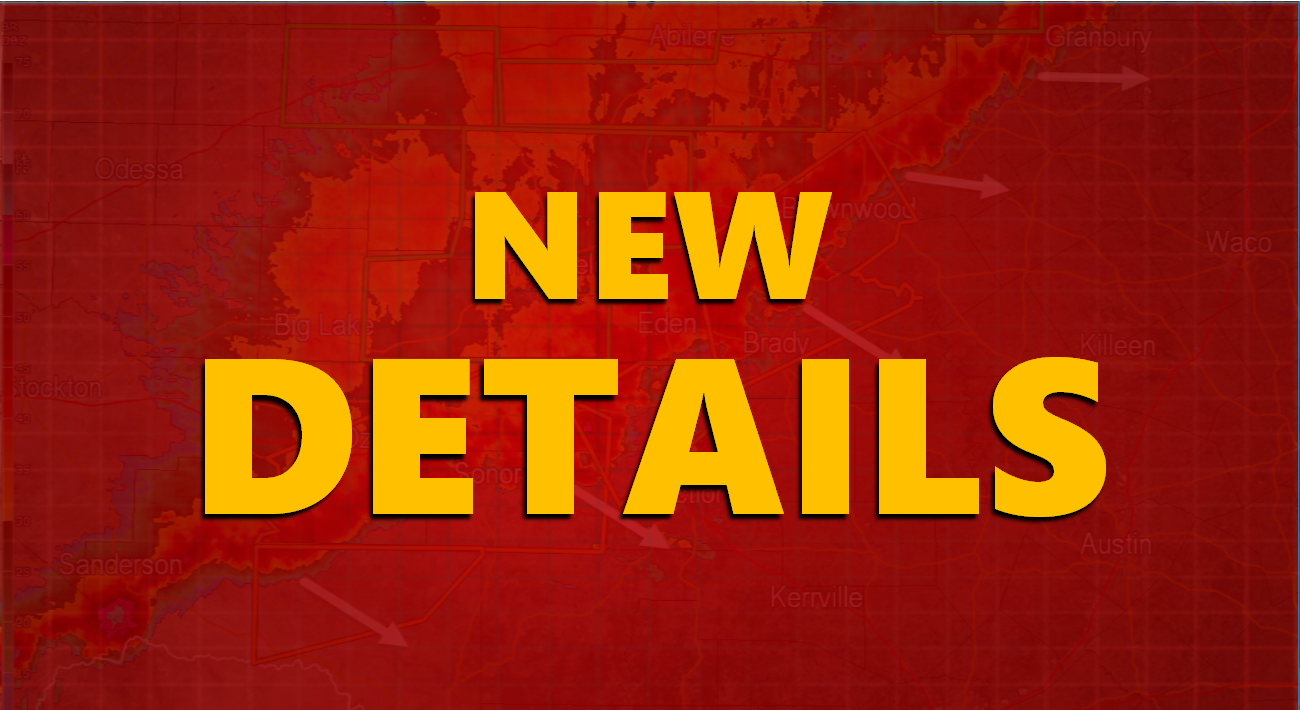 PIKE COUNTY -- An area minor didn’t have the apparent intention to hurt anyone.  That word coming today from the Pike County Prosecutor’s Office regarding posts on social media hinting at violence at a Pike County school.

Officials say the posts contained inappropriate humor but not a direct threat; the most recent one was originally posted back in March.

In a statement on social media Wednesday, school officials say the minor had been detained.  The prosecutor says that wasn’t the case, as that implies charges were filed.

The prosecutor’s office says, in these difficult times, it is critical that people report threatening behavior when they observe it.

They also ask you not post it to social media when reporting incidents of concern to law enforcement.

Click below to see our original story on this developing situation.