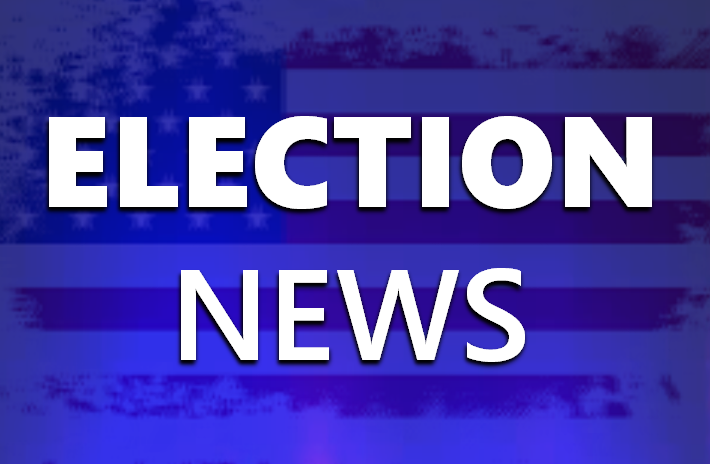 With all three now committed with an agreement signed today, the April 30 debate will be broadcast 7 p.m. EDT.

The Commission is accepting voter questions for that Debate.  Those questions can be submitted on-line and will be vetted by members of the commission.

Hoosier voters can continue to submit questions that will be considered for this April 30 debate on the commission's website at www.indianadebatecommission.com.