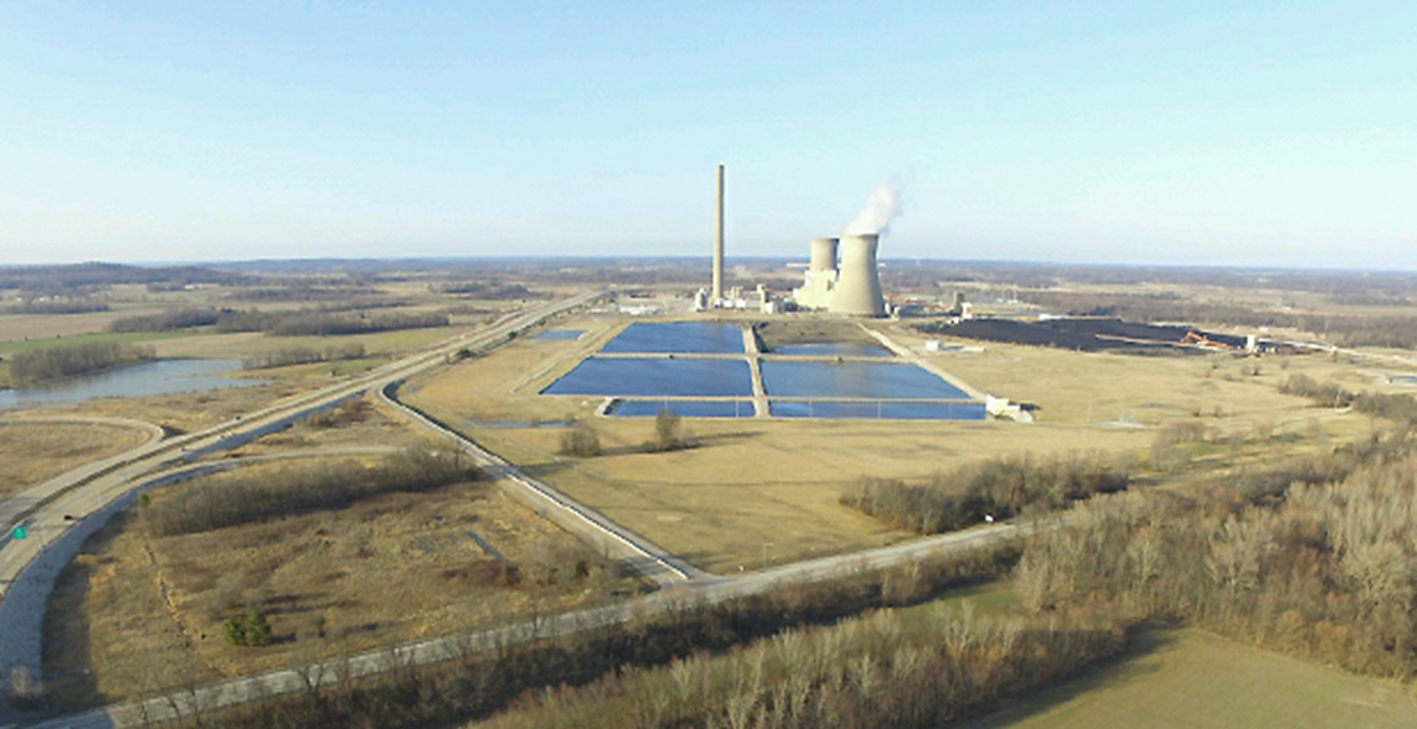 WITZ Radio News is an affiliate of Network Indiana / Photo: Wikipedia
ROCKPORT --The American Electric Power Plant in Rockport will now have only one of its coal power plant units operating.
It's shutting one of them down, after the company got approval from a federal judge to change the way it generates power by 2028.  The company was ordered to install scrubbers in the unit, and this plan saves the company from spending the $1.4 billion dollars it would cost to do so.
The company plans to use the money it used to operate the coal unit to invest in new clean fuel technology.
It's unclear what will happen to the people who work in that coal plant.  It employs more than 200 area workers.