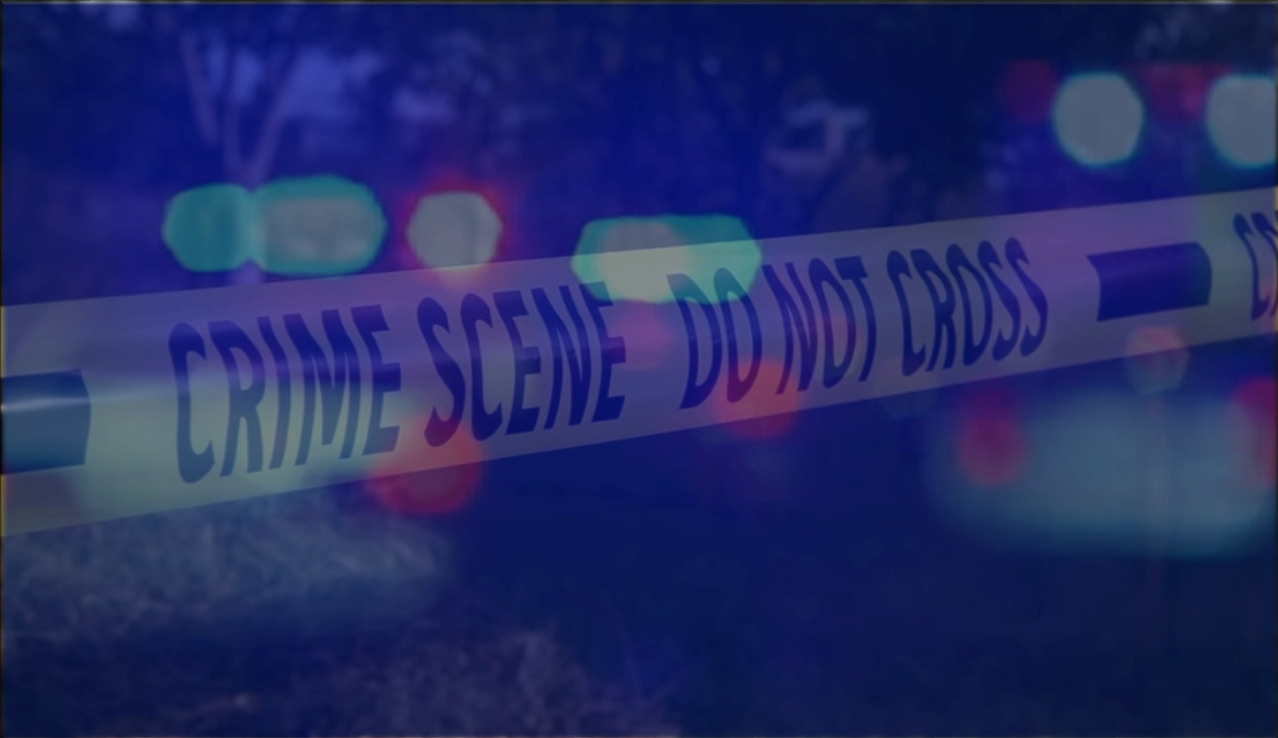 ROCKPORT -- We’re learning more about the shooting of a teen earlier this week in Rockport.

18-year-old Zane Lee, a student at South Spencer High School, was shot and killed Wednesday evening in the area of Seminary Road and South 9th Street.  19-year-old Joseph Petry is accused of firing the two shots.  He was arrested Wednesday and charged with murder.

School officials at South Spencer High School say students were visibly upset Thursday as word of the shooting spread.  Teachers were encouraged to talk to their students about what happened.

We still don’t know what led to the shooting.