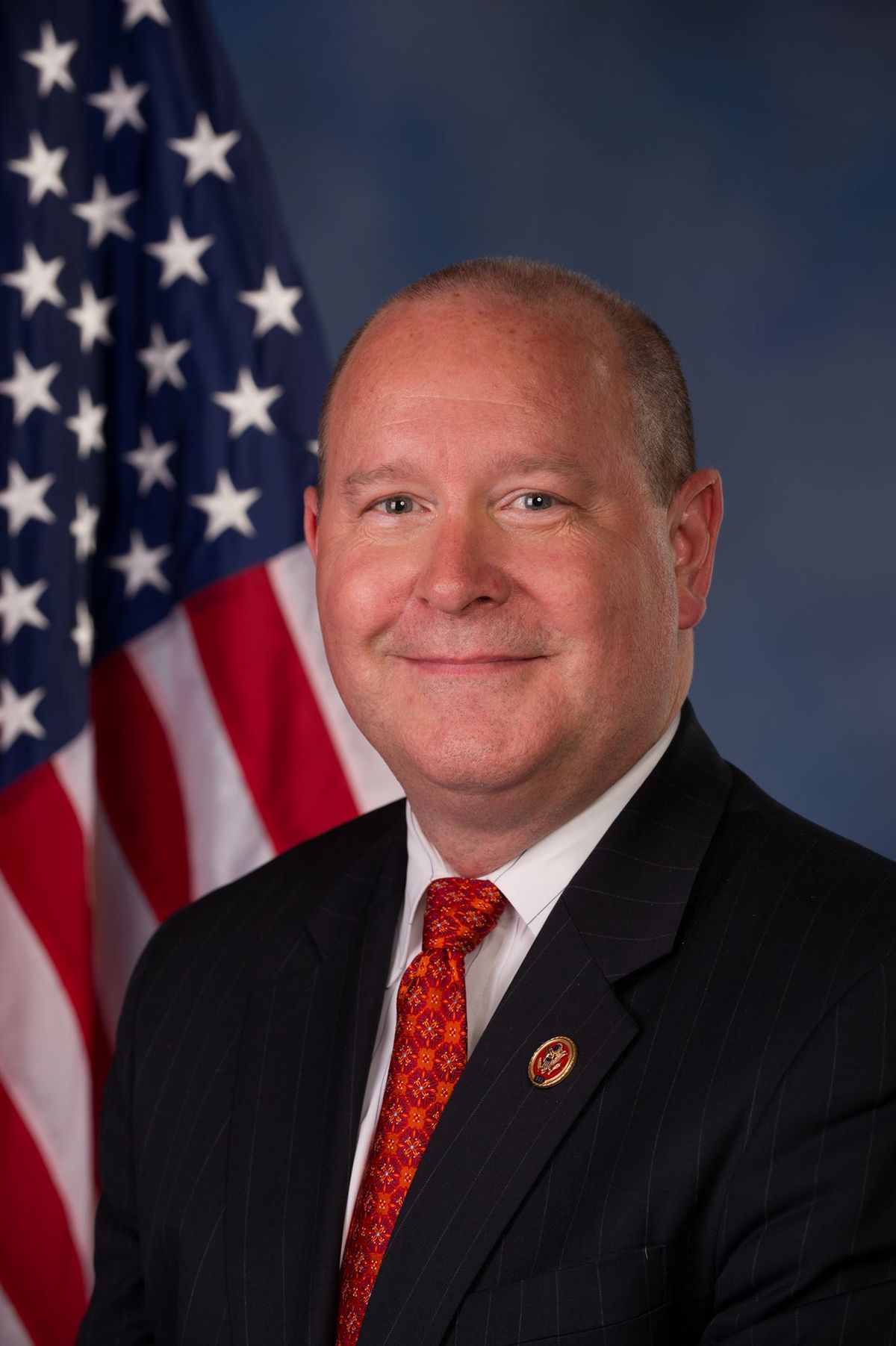 WASHINGTON -- More than 30 anti-opioid bills are headed for the House floor, including a pair authored by an Indiana congressman.

Eighth District Republican Larry Bucshon's proposals focus on Medicare, encouraging doctors and patients to seek alternatives to opioids. He says hydrocodone, the generic version of Vicodin, is the most commonly prescribed Medicare drug, while an estimated one of every three Medicare prescriptions is for some form of opioid.

A House committee approved Bucshon's bill to screen senior citizens for opioid use when they first enroll in Medicare. Those with serious pain issues would be referred to a pain specialist to discuss opioid alternatives. Bucshon, a cardiologist, says any good doctor would ask those questions anyway, but the bill is aimed at encouraging them to think more carefully about overprescribing.

Bucshon's second bill would create a financial incentive for hospitals to prescribe opioid alternatives, by authorizing a five-year increase in Medicare reimbursement rates for them.

Bucshon says there are I.V. or intramuscular forms of Advil and Tylenol which are just as effective as opioids without the addiction risk -- but they're also more expensive.