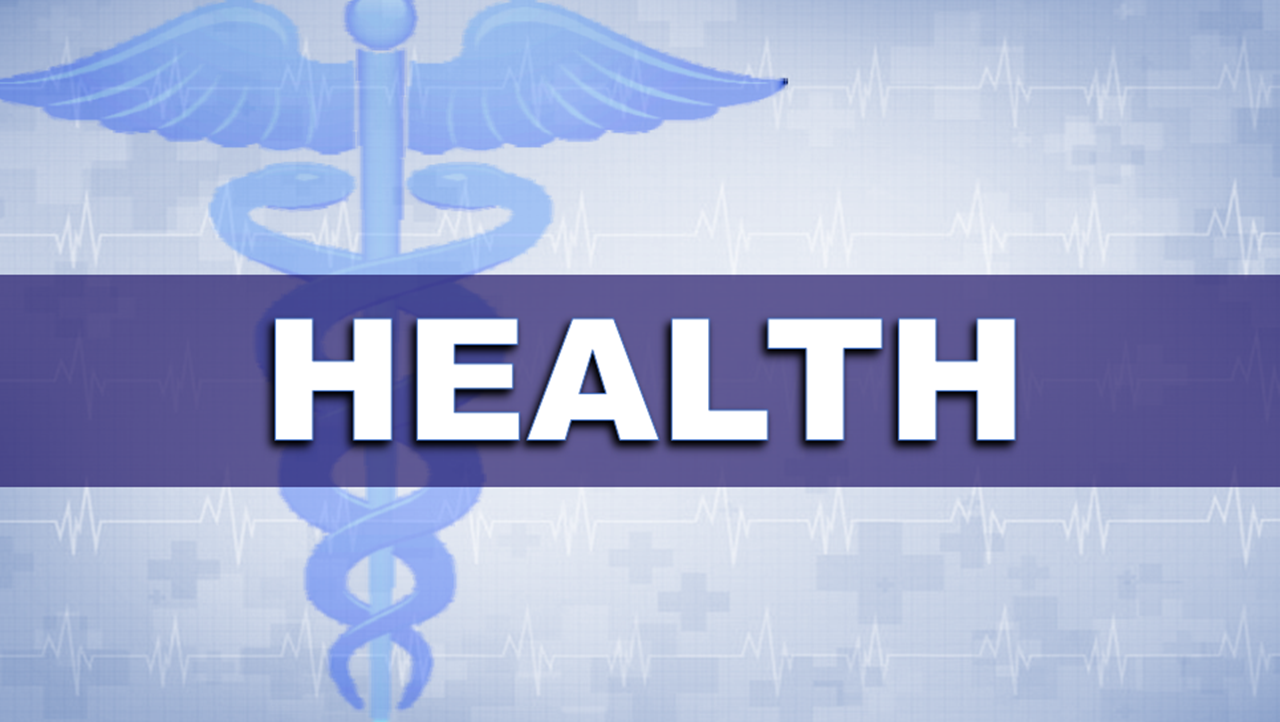 INDIANAPOLIS-- A coronavirus test just approved by the FDA has the potential to dramatically expand the amount and speed of testing.

Instead of jamming a swab up your nose, the test developed at Yale lets you just spit in a cup. But Regenstrief Institute Vice President Shaun Grannis says the real breakthrough is that the chemical used to analyze the sample, proteinase-K, is much easier to get than the one needed for the D-N-A-based testing now in use, and the results take just a couple of hours.

Grannis says the test could eliminate another lab-related bottleneck. Labs have at times tried to conserve supplies of testing chemicals by holding on to samples so they can test them all at once.

Grannis says it's likely to take weeks for the test to be widely available. Along with needing time to scale up production of testing kits, labs will have to settle on a protocol for how samples are collected. But Grannis says the test, if it lives up to its billing, is a step closer to the holy grail of an at-home test that doesn't even need to go to a lab.