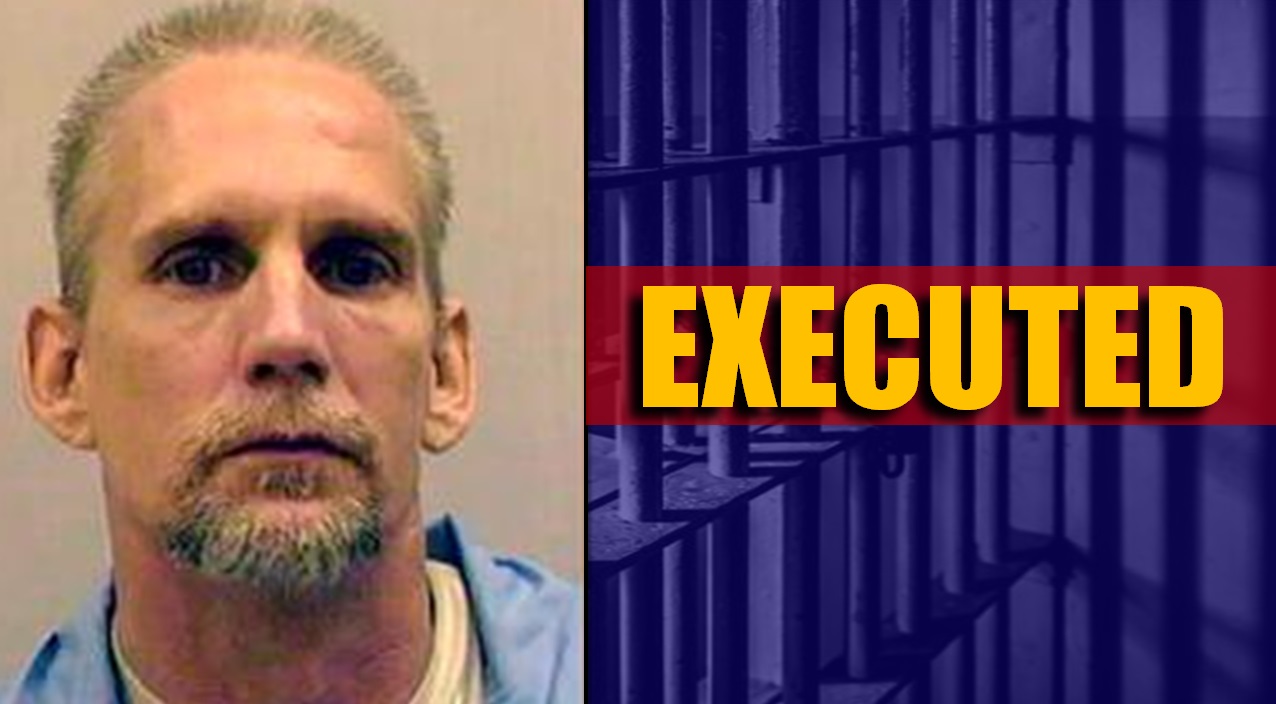 TERRE HAUTE, Ind.--Wesley Purkey's final words didn't mean much to the parents of Jennifer Long, whom he raped and murdered in 1998, before dismembering her body with a chainsaw, burning her remains and throwing them in a sewage pond.

Purkey was executed at the federal prison in Terre Haute, Thursday morning.

"It didn't mean much," said Olivia Long, who traveled from Missouri to be at the execution. "He's not very genuine. He's a very manipulative individual. And, there was obviously nothing wrong with him mentally because he remembered Jennifer's name to apologize to us."

Purkey's lawyers had argued against his execution, saying Alzheimer's prevented him from understanding why he had been put to death.

Both parents said the process from his trial to his death, took too long.

Her husband William, remembering his daughter, who was 16 when she was murdered, said he believes the execution needed to happen.

Long said he would always have the events surrounding his daughter's death and the near 20-year ordeal that followed with him, saying no parent should have to live through that.