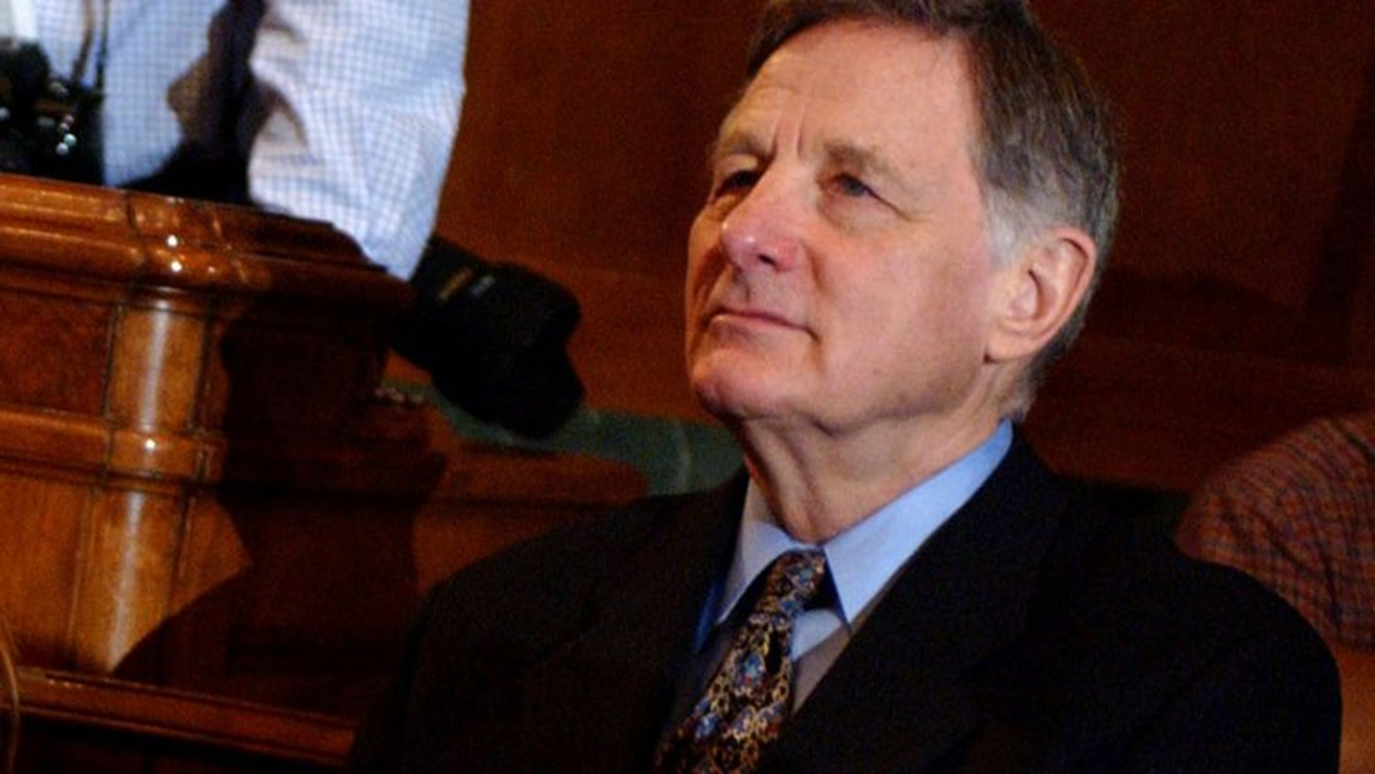 INDIANAPOLIS -- A chance to remember the life and legacy of late U.S. Senator Birch Bayh.

A public memorial service will be held for Bayh at noon Wednesday in the south atrium of the Indiana Statehouse.

Bayh died last month at the age of 91. He served in the Senate from 1963 until 1981 and was the only person since the Founding Fathers to author multiple amendments to the U.S. Constitution.

The Statehouse asks guests to use the Capitol Street or Senate Avenue entrances.