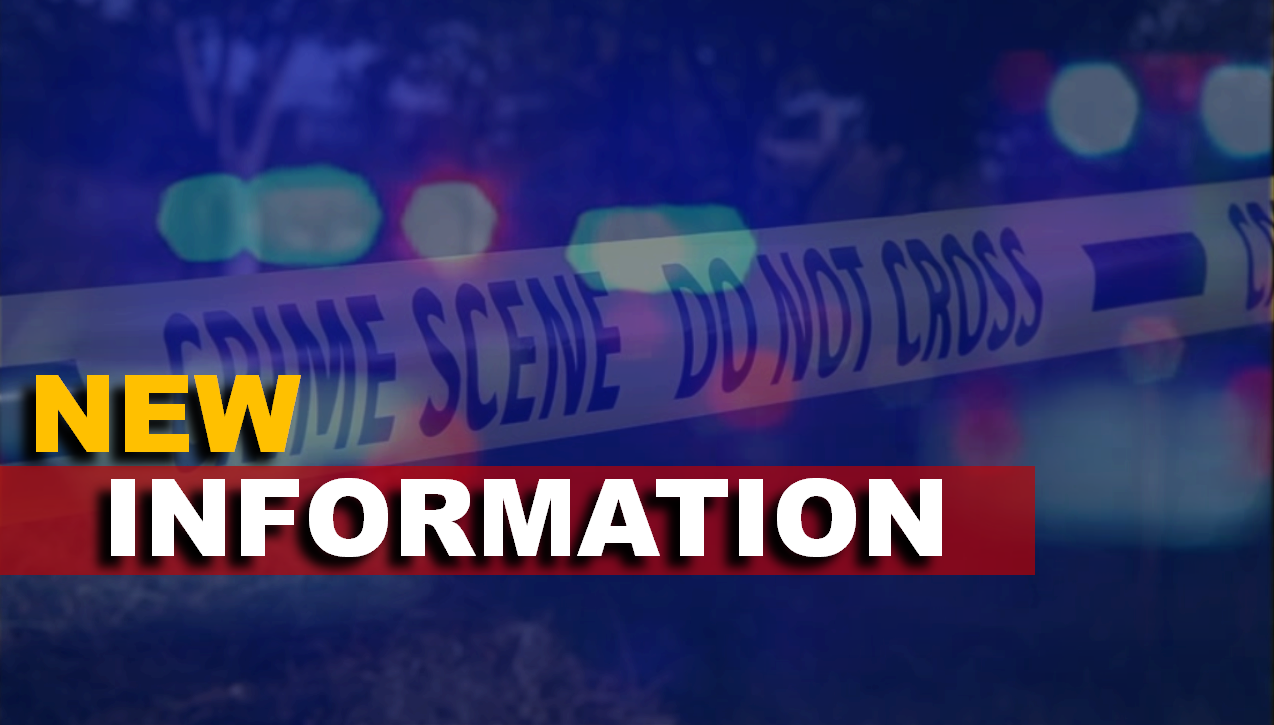 Deputy Paul Collier was on duty earlier this month when he was called to Faris’ home on reports someone was shooting at him.

When officers arrived, the suspect allegedly pulled a gun from his pocket prompting the deputy to open fire.  Faris’ died from his injuries.