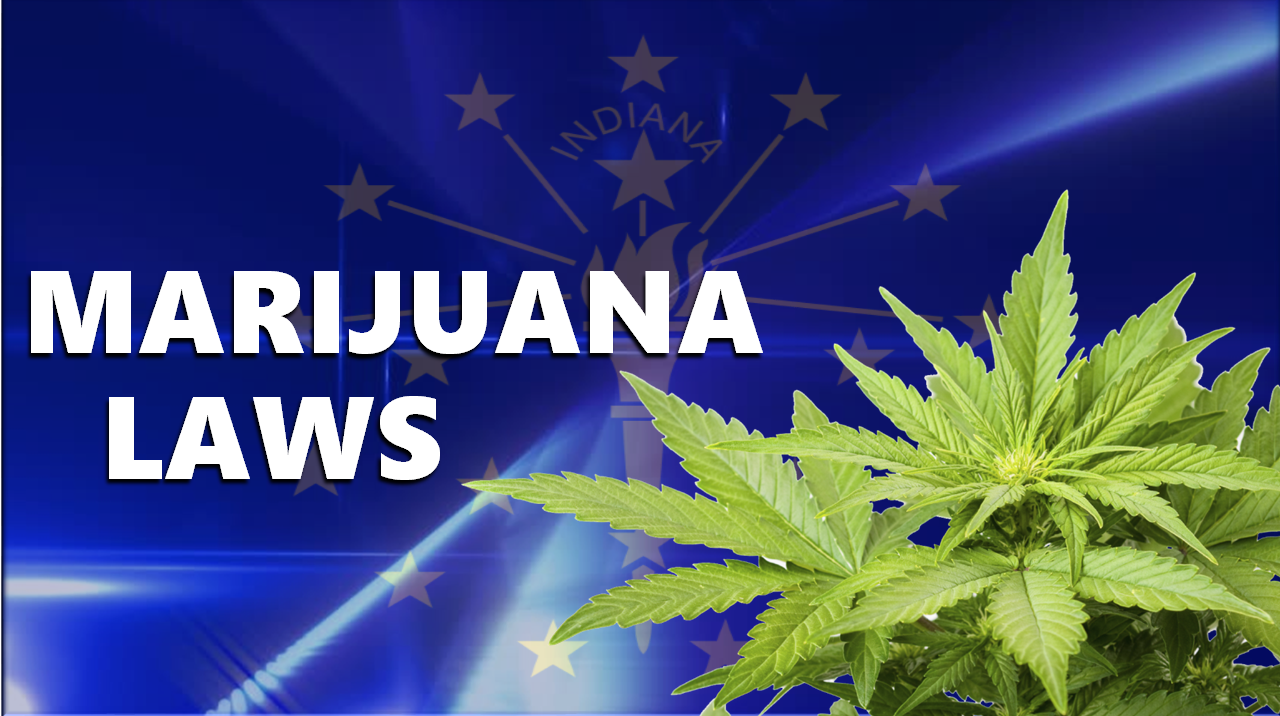 INDIANAPOLIS -- Marijuana possession is now effectively legal in Indianapolis, in some cases.

Acting Marion County Prosecutor Ryan Mears says he'll no longer file misdemeanor marijuana cases. Possession of less than an ounce of marijuana carries up to six months in jail -- Mears says his office has a finite amount of resources, and he intends to use them on cases which direct affect violent crime and public safety. Marijuana, he says, does not.

Mears says he's not saying marijuana is okay. The law equates possession of larger amounts to dealing, and Mears says he'll continue to enforce the law against dealing or growing marijuana, and against toking up in public. But he says the best solution to the problems associated with marijuana use is treatment, not jail. And he argues marijuana prosecutions disproportionately affect the African-American community. He suggests walking away from those cases may build trust between law enforcement and minorities, and improve cooperation in investigations of violent crimes.

Mears says former prosecutor Terry Curry had been considering the change the last couple of years, before his resignation for health reasons last week. Mears says three out of four misdemeanor possession cases were dismissed last year, and the rate was up to four out of five so far this year.

Nearly 400 possession cases are still pending. Mears says he'll review those cases to make sure they're below the one-ounce threshold, and don't involve additional complications such as gun possession. He says those whichwouldn't be pursued under the new policy will be dismissed. And he says he'll support wiping out past convictions as well.

Mears is only assured of being prosecutor until Saturday, when a Democratic caucus will choose between him and Mayor Joe Hogsett's special counsel Tim Moriarty to serve the three years remaining in Curry's term. But Moriarty issued a statement declaring he supports the new policy and would keep it in place if he's elected, while urging that it be paired with significant investments in drug treatment.

Attorney General Curtis Hill, a staunch opponent of decriminalization, acknowledges prosecutors have discretion to decide when to bring charges, but notes it's unusual to declare a blanket non-enforcement policy in advance. He says it's "a curious strategy to put out a welcome mat for lawbreakers" in a city already trying to bring drug-related crime under control.