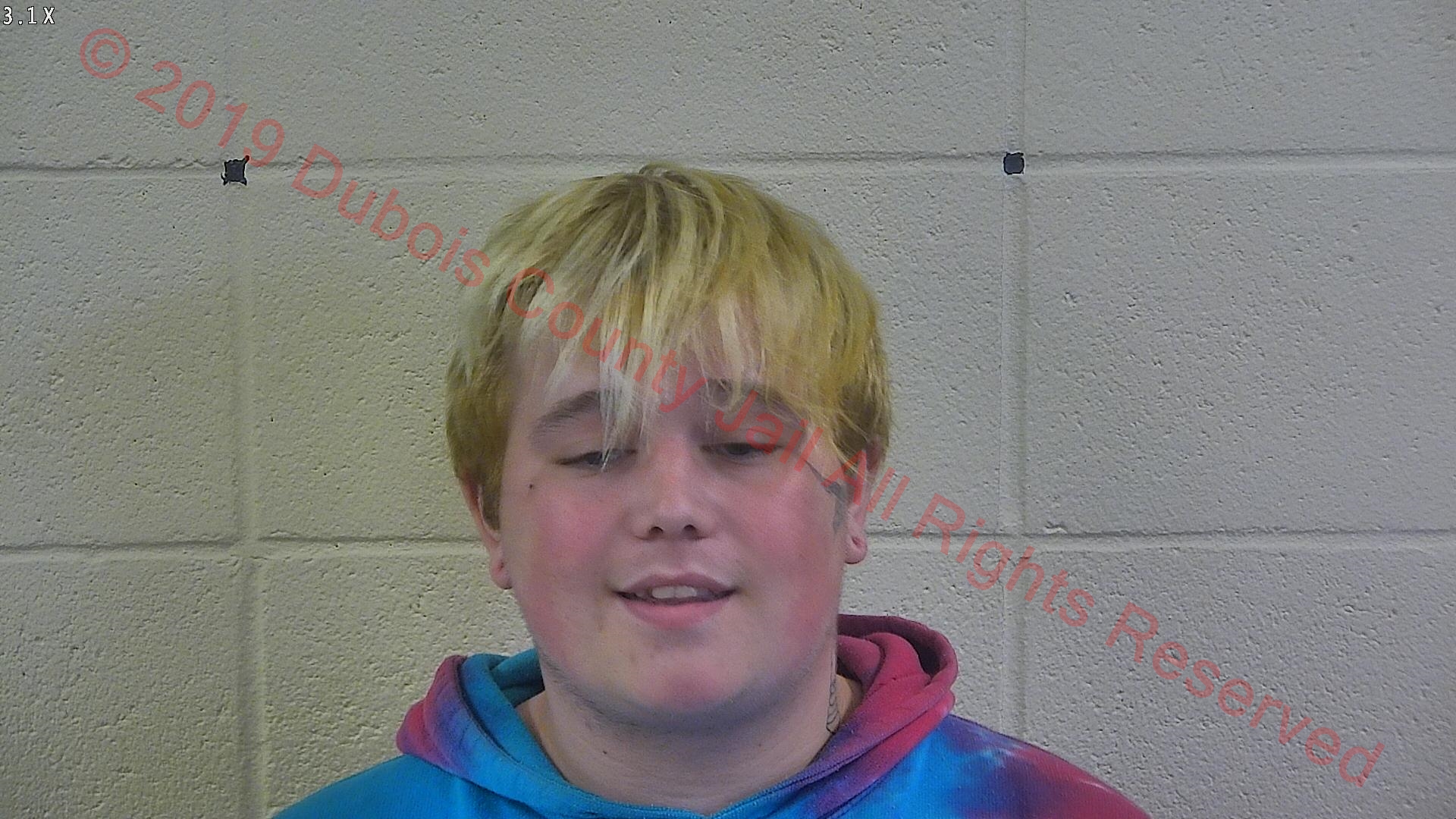 JASPER -- A Taswell teen was arrested Tuesday night after police say he stole $100.00 from a subject then threatened to shoot him at the Jasper Walmart.

Police say 19-year-old Collin Thomas was agitated when officers arrived.  As he was taken into custody, arrest reports show he became disorderly, yelling obscenities at the officers.

Thomas is charged with Disorderly Conduct, Theft and Intimidation.