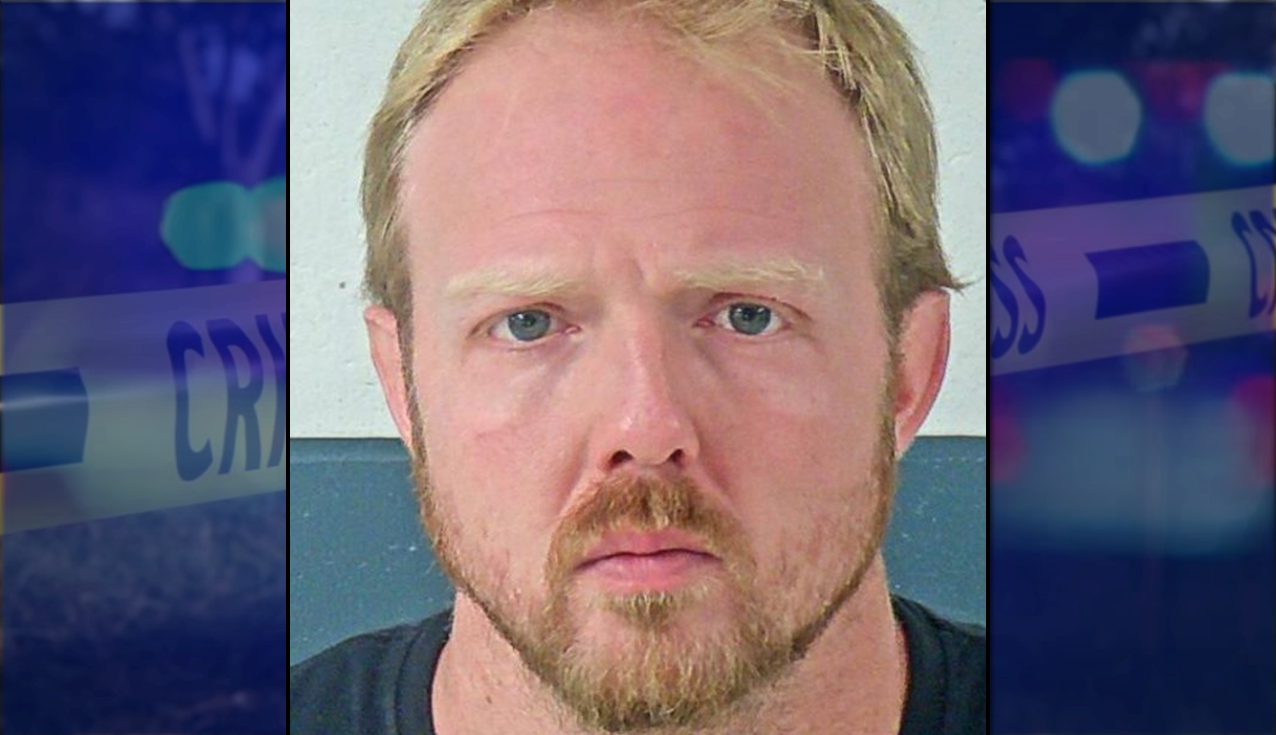 BEDFORD -- A Bedford man is accused of making a noose and putting it around a woman's neck, choking her.

The victim told police Thursday the noose was made by her boyfriend, Kyle Hogan.

She said Hogan choked her, then raped her before stomping and kicking her body. He also threatened to shoot her and "cut her up into pieces," reports WBIW.

Hogan was arrested and taken to the Lawrence County Jail.