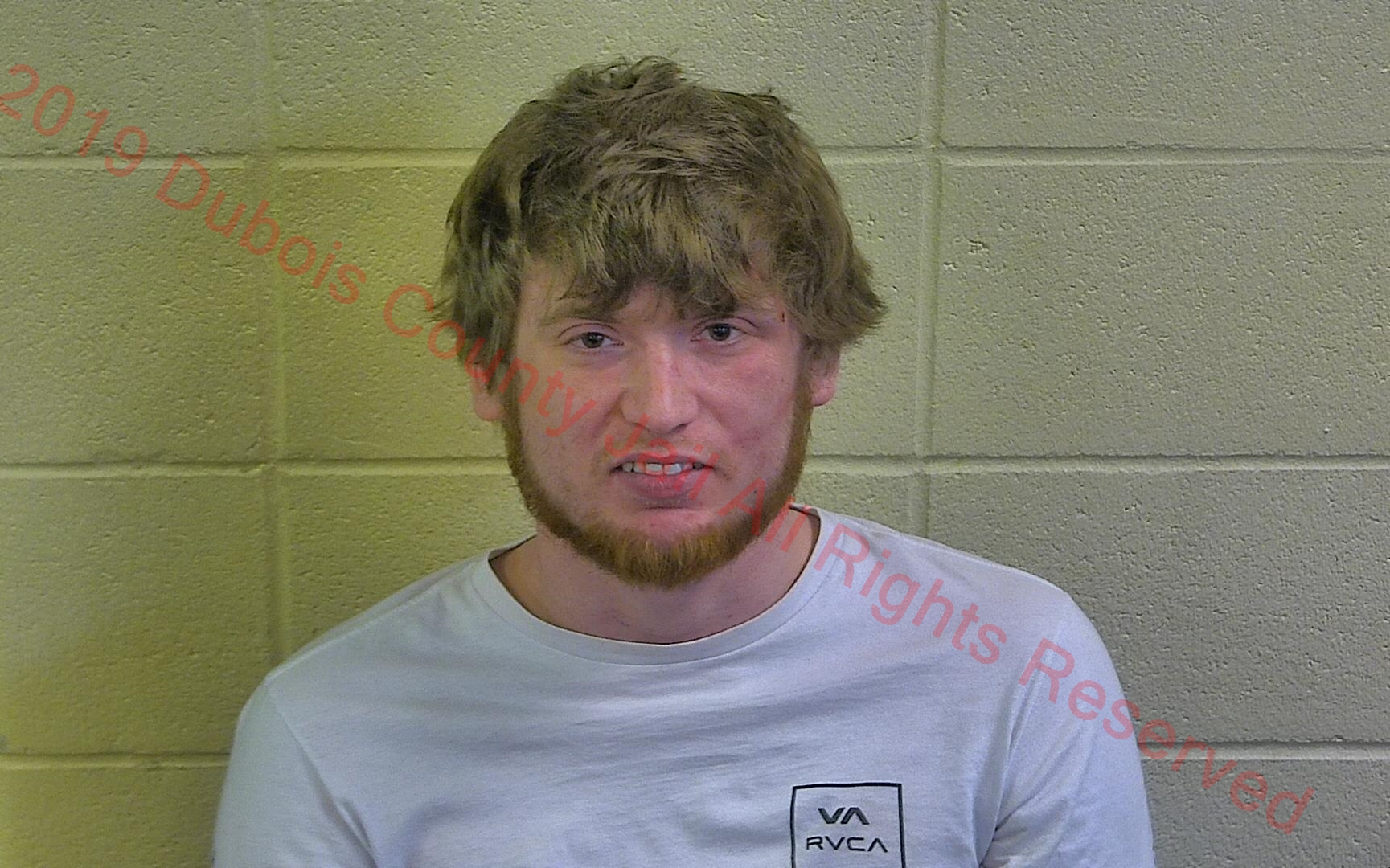 JASPER -- He was allegedly quite drunk and left the scene of a crash overnight.

Jasper Police say 22-year-old Steven Tyler Lang crashed his vehicle just before midnight at the intersection of Newton and Baden Strasse.  He then allegedly fled the scene.

Police located him a short time later.  They say he was very drunk.  He registered a point 3-0.

Arresting officers say Lang attempted to grab officers multiple times while being handcuffed.  He was medically cleared then transferred to the Dubois County Security Center.

The driver of the other vehicle was treated for injuries at the scene.

Lang is charged with felony OWI  with prior convictions, Causing Serious Bodily Injury while Operating a Vehicle and leaving the scene of a Bodily Injury Crash while OWI.