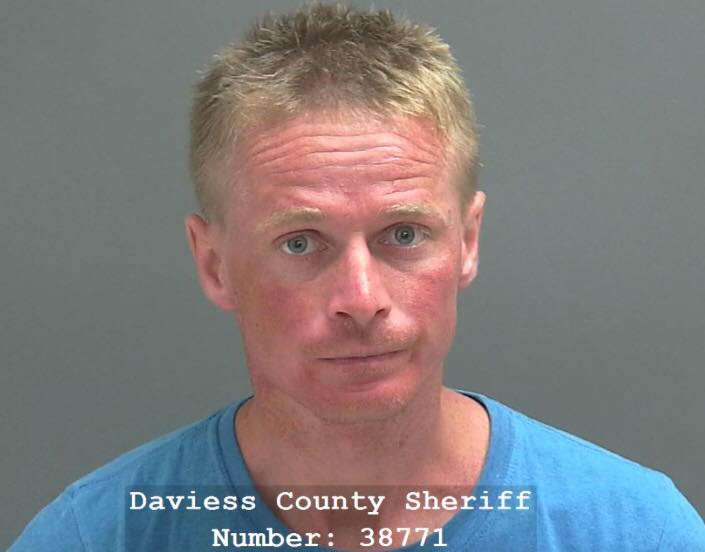 Police say 29-year-old Keith Wittmer fled from the scene of that crash.

He was located a shot time later.He was arrested and charged with Possession of Methamphetamine and Maintaining a Common Nusiance, which are both felonies. 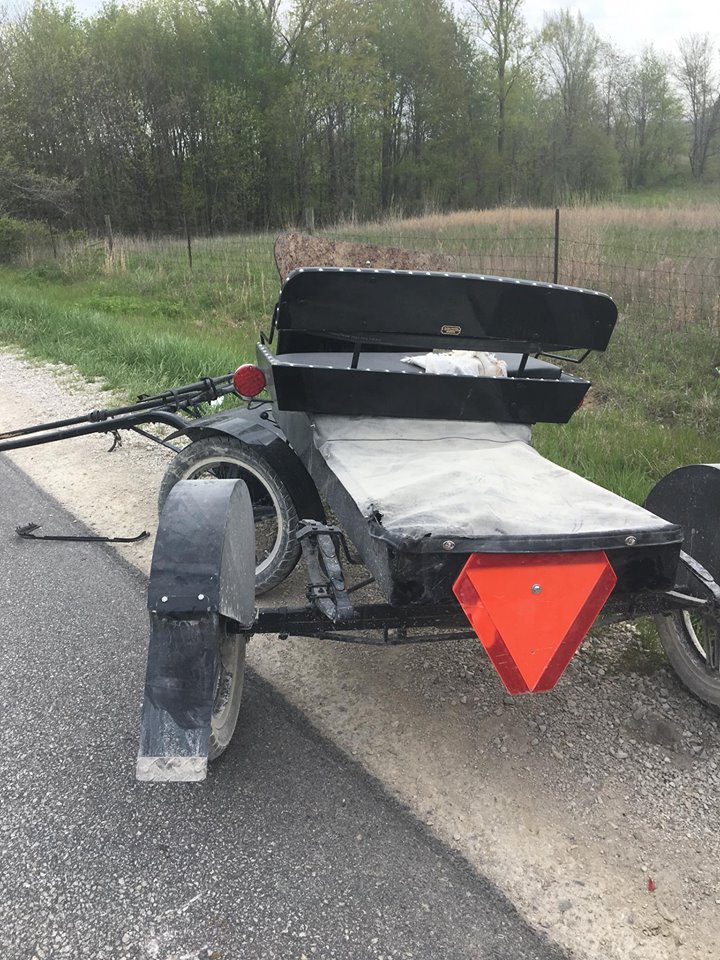 He’s also charged with misdeomeanor counts including Leaving the Scene of an Injury Accident, OWI and Possession of Paraphernallia.

The Amish gentleman suffered some scrapes and some bleeding but refused medical treatment.