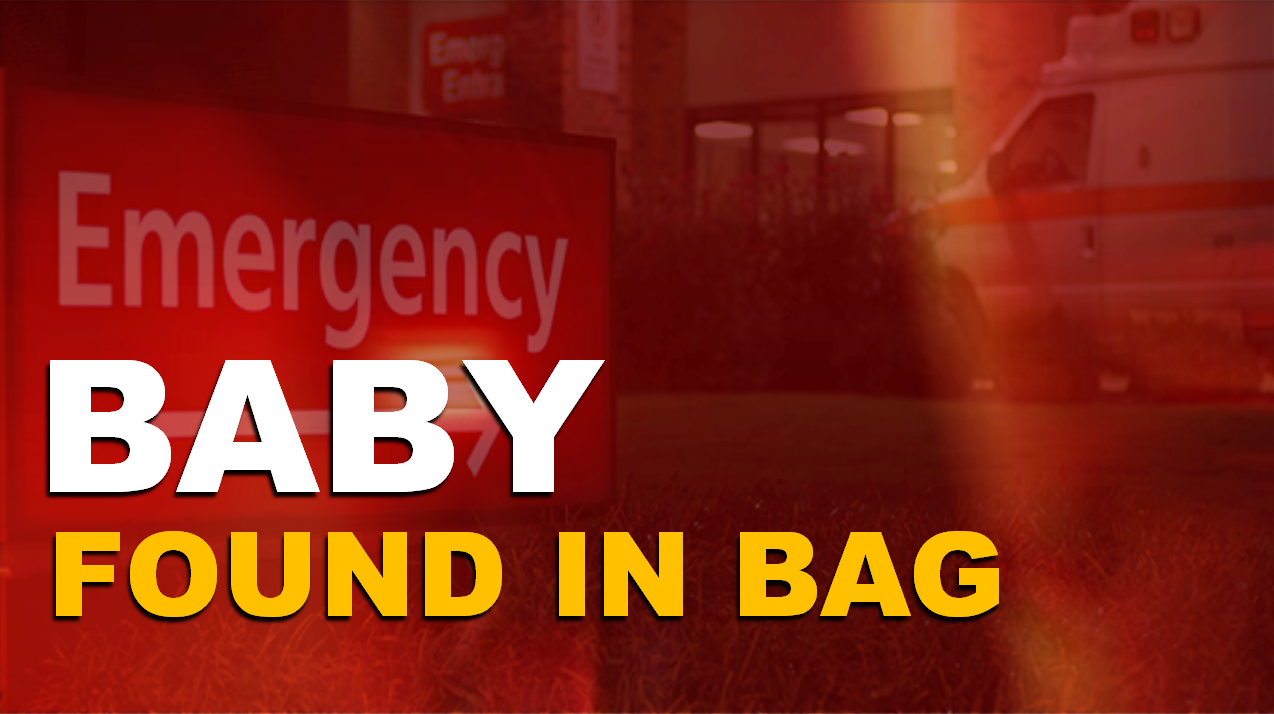 SEYMOUR -- Seymour police said Tuesday an infant was left in a bag on the city’s southeast side.

A person walking their dog called the police just before 4 p.m. Tuesday and said they found the infant on South Jackson Park Drive, according to a news release from Detective Sgt. C.J. Foster.

The infant was found alive along a fence row about 20 yards from the road, police said. The child was taken for an examination at Schneck Medical Center in Seymour and determined to be healthy.

Foster wrote in a news release that the department wants to remind residents that the city has a Safe Haven Baby Box at Seymour Fire Station 3. It became available to residents in June.

No arrests have been made as police continued to investigate.