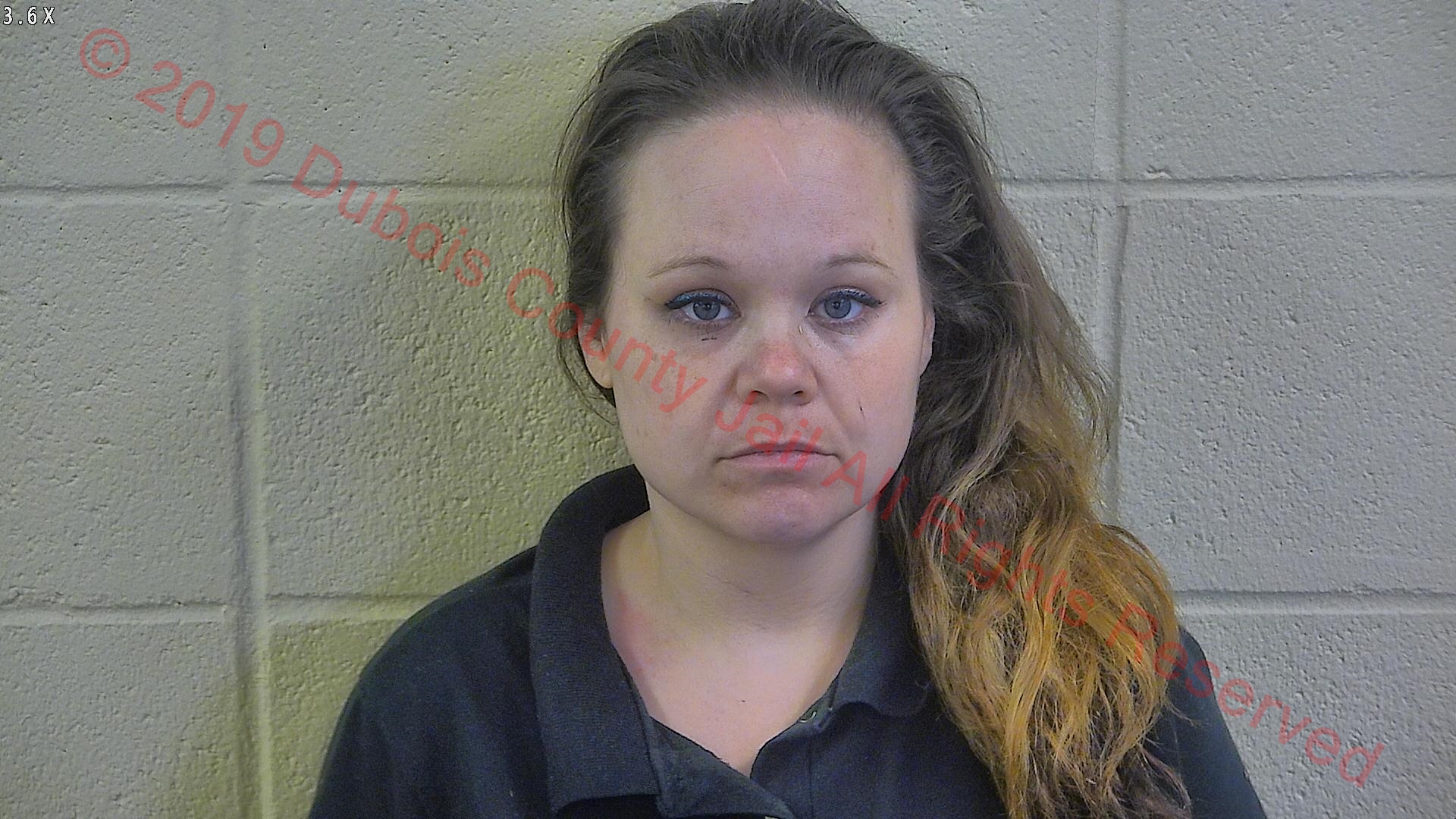 JASPER -- A Jasper woman is in jail after police say she left the scene of a crash Thursday.

It happened just before 1:45 p.m. at the intersection of 36th Street and Newton Street.

She was located a short time later on foot.

Knebel is charged with leaving the scene of an accident.