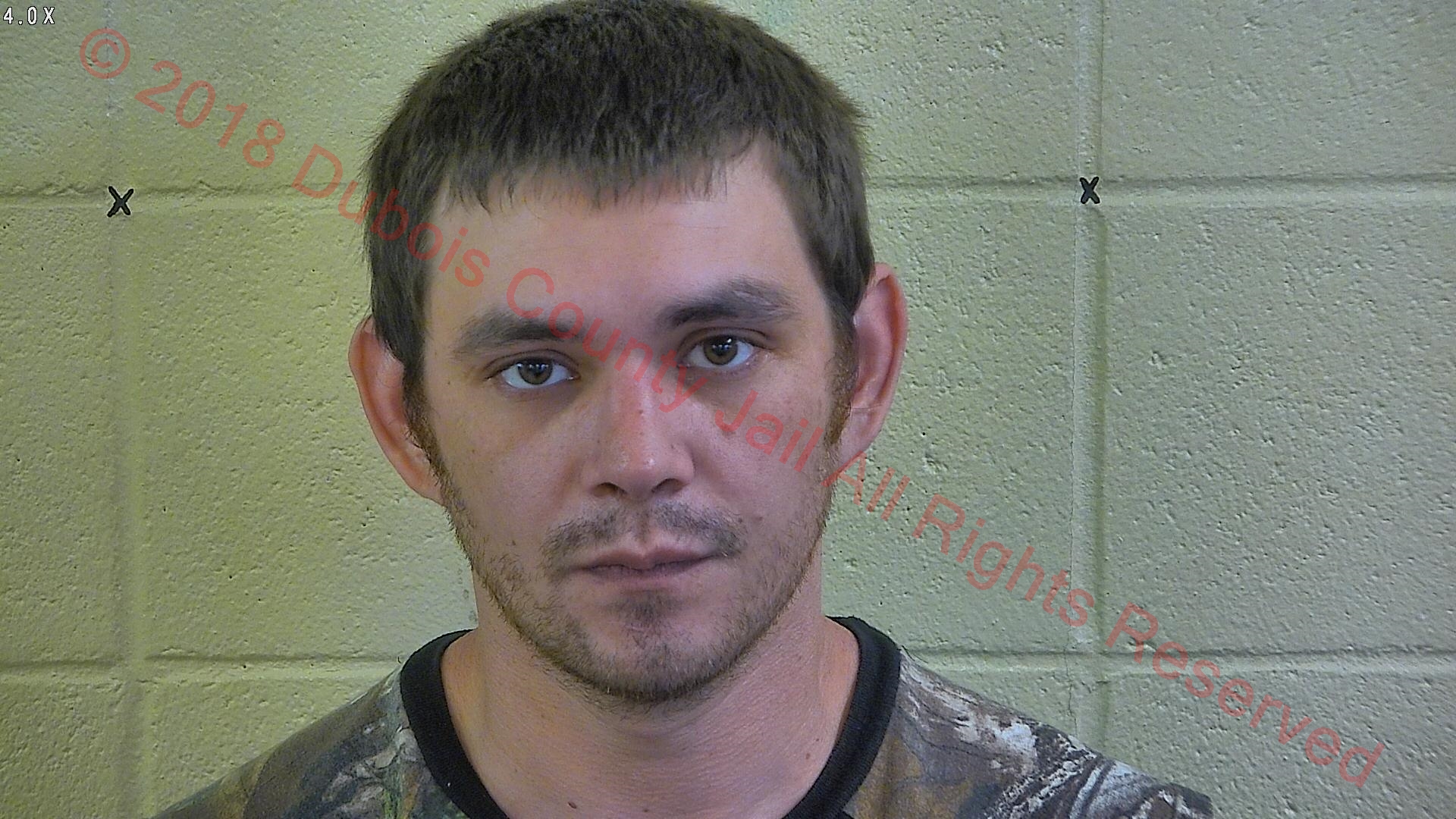 JASPER -- A Jasper man was arrested Sunday on a felony charge.

Police responded to the 1300 block of Dewey Street in Jasper around 2:30 Sunday morning after receiving a 911 hang-up call.

When officers arrived, they discovered 32-year-old Michael Howard had allegedly threatened to rape a female victim.

When she tried to dial 911, police say Howard took the phone preventing her from contacting dispatchers.

Howard was arrested and charged with felony Intimidation and a misdemeanor count of Interference with the Reporting of a Crime.